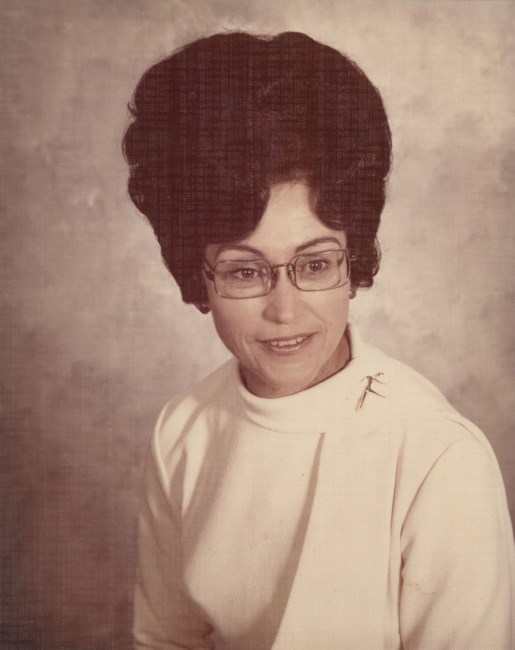 Juanita Foy Farrow, age 91, of Wilmington, NC, died December 23, 2017. She was born November 10, 1926 to the late John Henry Foy and Lottie Loraine Meadows Foy. In addition to her parents she was preceded in death by her husband Aaron Walter Farrow Juanita is survived by her daughters; Alanda Gail Hayes, Joan Mintz Flewwellin, Farina Farrow Williams of Wilmington; eight grandchildren; eight great-grandchildren, and three great-great grandchildren. A Funeral Service will be held Thursday, December 28, 2017 at 2pm at Coble Ward-Smith Funeral and Cremation Services. The family will receive friends one hour prior to the Funeral Service. Following the Funeral Service the burial will be at Greenlawn Memorial Park.

In Memory Of Juanita Farrow