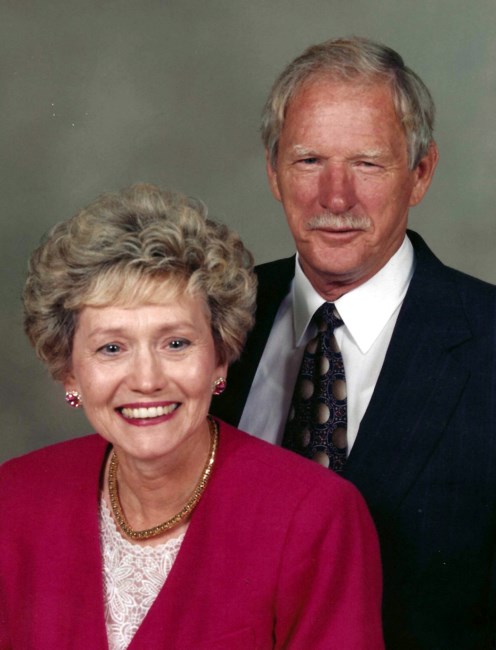 Bobby “Mutt” Garfield Adams, 88, peacefully joined his beloved wife, Betty, in heaven July 28, 2022. Bobby was born in Yadkin County on March 22, 1934 to the late Shirl Hampton and Blanche Caudle Adams. Bobby was blessed to be born into a large family of 12 very close and loving children. Bobby was employed for 40 years with Pepsi Cola Bottling Company. He was a volunteer at Old Richmond Fire Department for many years. He was of the Christian faith and an active Member of Elm Grove United Methodist Church. In addition to his parents, Bobby is preceded in death by his wife, Betty Cranfill Adams and his daughter, Mandy Adams White. Also preceding him in death are sisters, Goldie “Sis” Mae Adams Hamby and Pernell Adams Hobson, as well as four brothers, Harold, Howard “Sam”, Troy and David. At the time of his death, Bobby is survived by two sons, Thomas Gregory Adams (Jackie) of Winston Salem and Barry Garfield Adams (Kim) of Pinnacle; 3 grandchildren, Clifton Gregory Adams of Flagstaff, Arizona, Jeremy Lynn Adams (Rosa) of Pfafftown, and Hailey Rebekah Taylor of Winston Salem; 1 great grandson who he adored, Archer Augustus Adams of Pfafftown; sisters, Helen Adams Foster of Greenville, NC and Peggy Jane Adams Lambert (Ray) of Pfafftown; brothers Ross Adams (Jean) of Pfafftown, Jack Adams (Ann) of East Bend, and Michael “Mike” Adams of Stokesdale; and several nieces and nephews. A celebration honoring Bobby’s life will be held 2 p.m. on Monday August 1, 2022 with Rev. Andy Lambert officiating at the gazebo at Forsyth Memorial Park, 3815 Yadkinville Rd, Winston Salem, NC. 27106. Flowers accepted, but memorials are preferred to “The Alzheimer's Association”. You may share condolences with the family at Voglerfuneralhome.com
See more See Less