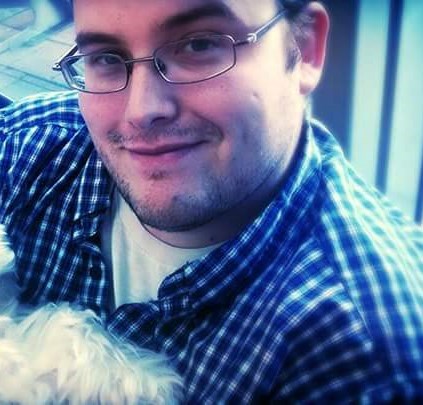 In Memory Of Larry Stephen Merrill