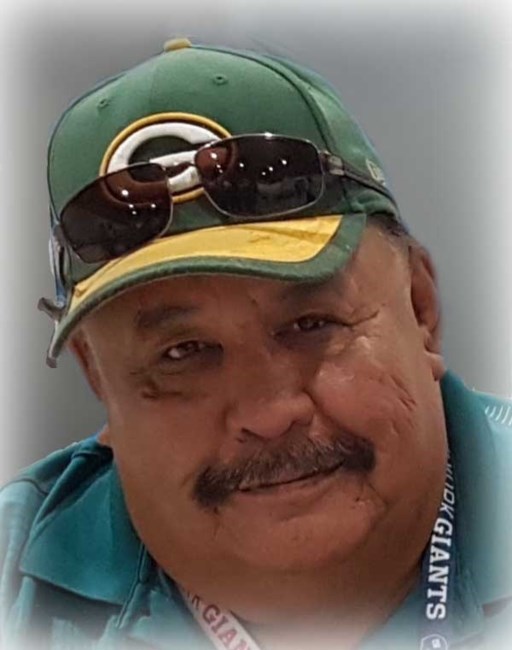 It is with Great Sadness we announce the sudden passing of Donald Wayne Keepness of Muscowpetung Saulteaux First Nation. He left his family on July 27, 2022. Donald leaves his loving wife Candy, his daughter Brittany (Garrett), His sons Cody (Jessica), Chris & Mathew, as well as others who he took as his sons. He leaves his grandbabies, Liam, Zoey, Ava and Levi. He also leaves his dog Frog & Duck Dog and his cat PJ. Donald was born in Cupar Sk. On September 19, 1960. He was predeceased by his parents John & Violet Keepness. His sisters Cecelia & Grace, His brothers Vern, Bob, Randy, Jack & Orval. His Grandson Reeve Desnomie. Donald leaves his sisters Joyce & Marilyn. His brothers Greg (Lucinda) & Ron (Kathleen). Donald resided with his family on Muscowpetung Saulteaux Nation. He was the longest serving employee for his Band as the water man. He was also a servant for his community as a Band Councilor in his younger years. Donald had a heart of gold, where he always helped everyone in any situation when they needed him. During his younger years he played fastball for the Rez as the bat catcher. Donald liked to play poker and golf. He liked betting on horse racing. He liked to hunt & fish to provide for his family and community. Donald had so many friends from the events he attended. During the last part of his life he loved his grandchildren and enjoyed spending everyday with them. Donald will be greatly missed & remembered with a lot of beautiful, funny times we all shared with him, but he will be with us in spirit and we will hold him in our hearts forever. Until we meet again. A viewing was held at Tubman’s Funeral Home 224 Company Avenue, Fort Qu’Appelle, SK on Tuesday, August 2, 2022 at 1:00 p.m. – 4:00 p.m. The celebration of his life was held Wednesday, August 3, 2022 at Muscowpetung Education Centre starting at 11:00 a.m. Please follow Covid-19 Protocols Hand sanitizer and Masks will be available.
See more See Less

In Memory Of Donald Wayne Keepness