COVID-19 Update: Honouring lives with the highest standard of safety.

As always, we are committed to honouring your loved one in any way possible. And, we will ensure you and your guests feel safe conducting services with us.

Ross Funeral Service has served families in Assiniboia and surrounding districts since 1912. With a long and storied history of providing funeral and cremation services to the community, we consider everyone here our friends.

Our core values of integrity, communication, teamwork, compassion and creativity were instilled in us by the Ross family, who personally ran the funeral home for 80 years and passed down a tradition of excellence from generation to generation.

Not only do we provide seamless funeral services throughout Assiniboia and the surrounding areas, but everything we do is specifically designed to help families through one of the most personal and challenging stages of their lives. And though funeral service options have evolved a lot in 105 years, our longstanding commitment to innovation, first established by founder Thomas Ross, remains the same today as 100 years ago.

What does that mean exactly? It means that whether you are seeking a basic cremation with cremated remains scattered in a personally meaningful place, a traditional funeral service with a graveside service or a modern celebration of life with live music, catering and a send-off that reflects the personality and passions of yourself or your loved one, we go the extra mile to make it happen—and we do it with a level of care and compassion that's uncommon in this world.

Over the years, we have created tributes as unique as the lives they honour. From featuring a motorcycle in the chapel for the avid motorcyclist to displaying fishing gear for the passionate fisherman, showcasing a saddle collection for the beloved cowboy and more, we are here to help create a personalized memorial befitting of your loved one. Want a balloon release? You got it. Cupcakes with purple frosting? Yes. The list is endless.

As a member of the Dignity Memorial® network, Ross Funeral Service gives you not only the warm, familiar attention you expect from a locally operated funeral home but also the value you deserve by way of the largest network of funeral, cremation and cemetery service providers in North America.

Please contact us if you need help right away or to learn more about our funeral and cremation services, by calling 306-642-3373 or by mail to PO Box 426, Assiniboia, SK S0H0B0.

Ross Funeral Service has a long and storied history of providing care to the families of Assiniboia and beyond.

The funeral home was first established at Leeville in 1912 as Luke and Ross. In 1913, Luke and Ross moved to Assiniboia, into a new building on 3rd Avenue East, in the first block off Centre Street. In his memoir, founder Thomas Ross jokes that in its first year in business, Luke and Ross held exactly one funeral—and that business doubled the second year.

In its third year, the funeral home moved to a two-story building on Centre Street, where Tom also opened the Assiniboia Furniture Company, presumably because the funeral business did not seem all that sustainable.

In 1915, Tom purchased an ornate, factory-built, horse-drawn hearse from A.B. Geer Co. of Hamilton, Ontario, to replace the funeral home's first conveyance, a two-seat democrat drawn by a team of horses. A pair of black mares pulled the new funeral coach, which was driven by Tom outfitted in a top hat and morning coat.

In 1928, Tom and his wife, Thurza, built a modern brick building on Centre Street, adjacent to their other building, and moved the furniture and funeral businesses there. In 1937, they incorporated an ambulance service. Their first ambulance was a Nash car converted to an ambulance by a Chicago-based company.

The funeral home relocated in 1945 to its present location at the corner of 1st Avenue and 1st Street East. Tom’s son, Marlow, joined the business after returning from World War II. Marlow eventually took over and his son, Robert, later joined him. In 1980, the two men sold the ambulance service portion of the business, and a year later they added 4,000 square feet to the funeral home.

In the spring of 2018, our funeral home underwent extensive chapel renovations. The space now offers flexible chair seating, a drop-down screen with projectors and a new audio-visual system. We also updated the foyer.

"Best to have everything already pre-planned with the Funeral Services so when the day comes there will be less stress on you and your loved ones and the deceased member gets what they wanted in the wa)..."

"A very professional and compassionate experience. We would highly recommend their services."

"The professionalism, compassion, understanding and patience of the staff far exceeds expectations. They are all true professionals during a very difficult time." 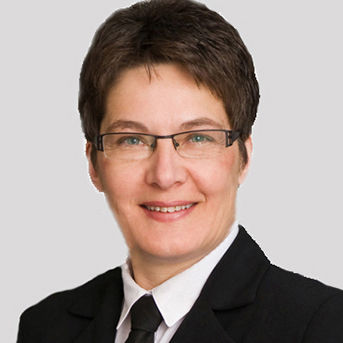 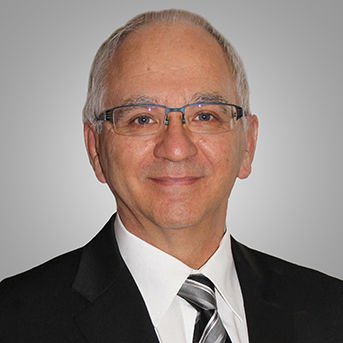 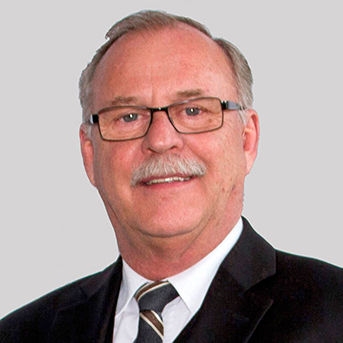