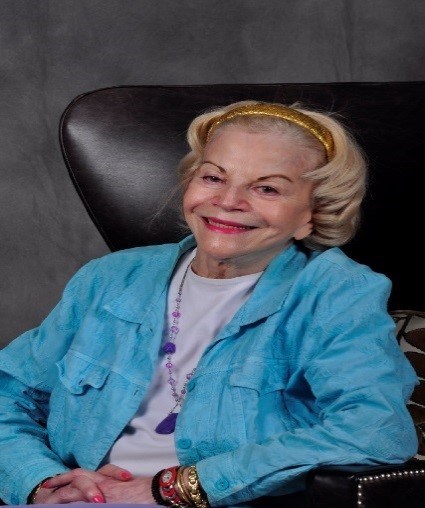 Dell Asher, 83, died Dec. 30. An Atlanta native, Ms. Asher was the daughter of the late Oscar and Helen Lipsitz Spector. She was a graduate of Bass High School and attended the University of Georgia where she was treasurer of Delta Phi Epsilon and appeared in university theatrical productions. She interned at Crawford W. Long Hospital where she trained to receive her degree as a registered medical technologist. In 1970 she started her own business as an estate and moving sale specialist. A member of The Temple, Ms. Asher was a former president of The Temple Sisterhood, a vice president of Hadassah, and was co-president, with her then-husband, Gene Asher, of The Temple Couples Club. Ms. Asher was a member of the Atlanta Artists Club and exhibited her enamel on copper pictures at the Piedmont Art Festival and the Roswell Art Festival. As a self-taught artist, she was completely surprised when all her art sold out at both venues. In addition to her other hobbies, which included cooking, entertaining, reading, decorating and antique collecting, she loved to travel. She took numerous cruises and traveled to Europe, Africa and the Far East. Ms. Asher was predeceased by her son, David Asher, and is survived by her daughters, Laurie and Susan Asher; her sister, Deanna Serenco, Memphis, Tenn.; and her dear friend, Milt Sturman. In lieu of flowers, contributions may be made to the National Multiple Sclerosis Society.

In Memory of Dell Spector Asher