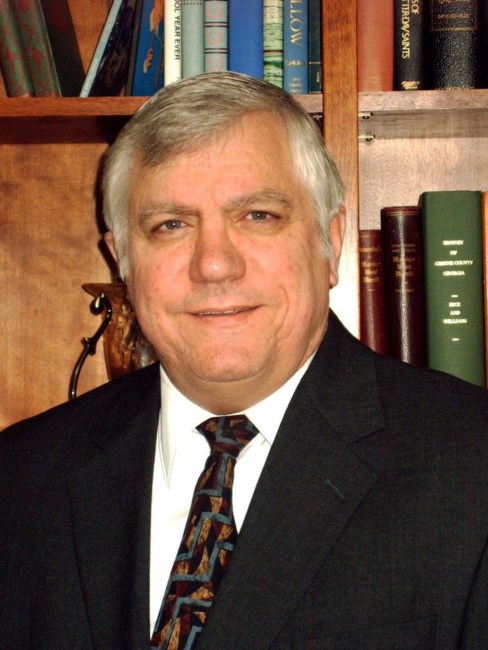 Gary passed away at his home Friday night, June 17, at the age of 62. He was born Sept. 12, 1953 in Salt Lake City, Utah, the son of Grant Douglas and Elaine (Child) Hills. He lived in the Salt Lake area during his childhood and graduated from Hillcrest High School in 1971. Following High School, Gary attended Dixie State College, Washington State University, and Parks College of Aeronautical Engineering and graduated from all three. He served a mission for the LDS church in the Michigan Lansing Mission from 1974 - 1976. In 1978, Gary married Martha Jones in the Salt Lake City LDS Temple. He served in the Air National Guard as a crew chief on the Tanker Aircraft at Hill and Fairchild Air Force Bases. After graduating from Washington State University, Gary went Active Duty in the Air Force as an officer, where he served for 12 years. These years took him and his family to Edwards AFB, California – where he greatly enjoyed his chance to work on the B-2 Program; then to Provo, Utah where he served as an adjunct professor in the ROTC detachment there; and finally in Dayton, Ohio. Following his service in the Air Force, Gary took a job with Boeing that brought him to Auburn, WA in 1997. Gary enjoyed building model rockets and airplanes and inventing the Holiday Light Saver. He also enjoyed boating, fishing, cooking, and traveling places with his trailer. Some of the more important things to him were providing service to others, playing with his grandkids, and spending time with his family, friends and neighbors. Gary loved talking with everyone he came in contact with. He truly cared about them. Gary is survived by his wife, Martha, sister Laurie Eisenhauer, of Pocatello ID; brother Randy (Karen) Hills, of Holladay, UT; stepmother Arlene Hills, of Salt Lake City, UT; stepsister Sue (Nick) Olsen of Salt Lake City, UT; his three children: Christine (Sam) Beard, of Bellevue WA; Aaron Hills, of Bothell, WA; David Hills, of Auburn WA; and three grandchildren. He was preceded in death by his brother Kevin Hills and both of his parents. Memorial contributions may be given to the Humanitarian Fund, LDS Philanthropies, 1450 N. University Ave., Provo, UT 84604.
See more See Less

In Memory of Gary Brent Hills