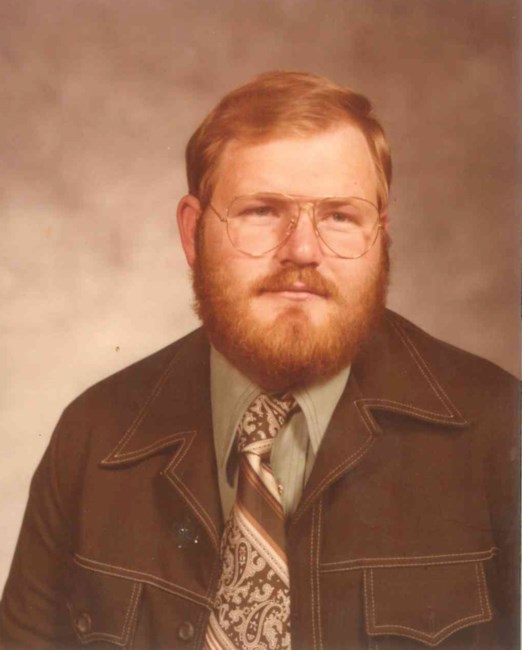 David Earl Cook was born in Jackson, Mississippi on December 30, 1949. In his early childhood he lived in Jollyville, Texas where he first met, Edna Norine Douglas, at Pond Springs Elementary. He was nine and she was six. After high school David Cook joined the United States Marine Corps. Where he worked on aircraft maintenance. He was honorably discharged on March 27, 1978. He married the love of his life Edna Norine Douglas. They shared 38 blessed years of marriage until her death in 2012. David always supported his wife’s life calling of teaching, which took them from Pearsall, Waelder, New Braunfels, back to Waelder, Runge then to Bastrop. Where they settled on the family ranch. Norine and David always wanted children so in May 1987 they adopted a son Samuel Josiah Cook. He was David’s and Norine’s pride and joy. David knew exactly where he was going when he died. He was a loyal friend and believed in God and Country. Early years David attended Pond Springs Baptist Church in Jollyville. While living in New Braunfels they attended Word of Life. Then late in his life he was a member of Hills Prairie Baptist Church in, Bastrop until his health kept him from attending. David loved the Lord with all his heart and soul. He is home now, in the presence of our Lord and many loved ones. David Cook was a world-class prankster. You never knew where or when he would strike. He’d belly laughed when got you. Didn't matter if he was ten or seventy three. I am sure he’s pulling pranks in heaven today. He always helped those in need. He had a strong work ethic. After the Marines he worked for Glasstron Boats in Austin. Then Sweets Printing in Round Rock. David drove for Coastal and other crude oil companies for many years, where ever Norine was teaching, he drove. Later he drove for Smithville & Bastrop ISD. There was nothing he couldn’t repair. He was a Jack of all trades. His hobbies included hauling hay, model airplanes, love of running model trains and working on and restoring old cars. Where ever they lived, their house was always under constant renovation. David Cook died at the age of 72 on September 29, 2022 at Argent Court Assisted Living in Bastrop, Texas. Josiah and family would like to thank the doctors, nurses and staff for the wonderful care of his father. David is survived by his son, Samuel Josiah Cook, his grandchildren Alister and Josalyn Cook, all of Bastrop, Texas. His brother Russell Mobley of Wisconsin. His brother and sister in-laws Lonnie and Elizabeth Gilliland of Horseshoe Bay, Texas. Many nieces’ nephews’ cousins plus multitude of friends. The family will receive friends and family on Thursday, October 6, 2022 from 1 PM- 2 PM for a visitation and then a Celebration of David’s Life will be held at 2 PM at Weed-Corley-Fish Funeral Home located at 5416 Parkcrest Drive, Austin, Texas 78731. In lieu of flowers Josiah asks that donations be made to a Children’s Hospital of their choice.
See more See Less

In Memory of David Cook