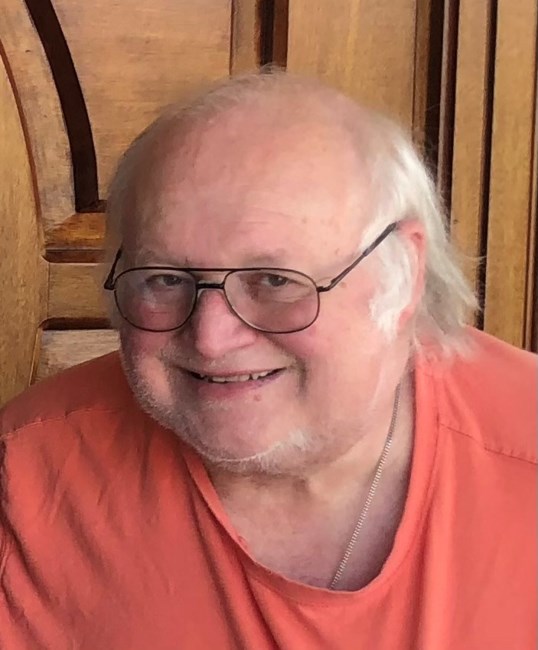 Gary Lynn Kilgore of Austin, Texas, passed away on September 23, 2022, at the age of 69. Gary was a beloved brother, uncle, friend, and partner. Gary was preceded in death by his parents, James Velton Kilgore, Jr., and Frankie Jean Kilgore; and his brother, James Velton Kilgore III. He is survived by his best friend and life partner, Michael Chisum, and Michael’s daughter Laura, whom Gary helped raise from her early childhood; his brothers, Ronald Wayne Kilgore, David Gerald Kilgore, and Robert Lee Kilgore; his sister, Kilgore Knight; his nieces, Chelsea Kilgore and Lori Lee Kilgore; and his nephews, Ronald Yi Kilgore and James Robert Kilgore. Gary was born in Chattanooga, Tennessee, on July 17, 1953, and grew up in Jackson, Mississippi. He attended high school at Murrah High School and Central High School in Jackson, Mississippi. Gary became an accomplished debater in high school, on teams that competed at the regional and national level. At Murrah, he also directed a movie of Voltaire’s “Candide”, in which he played the role of Pangloss. He attended college at the University of Virginia, from which he graduated with distinction in 1975 with a B.A. degree in Economics. Gary then attended and graduated from the University Of Texas School Of Law in 1978, receiving his J.D. degree and his license to practice law in the State of Texas. Gary practiced law for 45 years in Austin and Temple, Texas. For the first 16 years, Gary was in the private practice of law in Austin and Temple, Texas. He worked for the Law Office of M. N. Garcia from 1977-81, starting out with criminal defense cases and moving on to specialize in personal injury law, with a concentration in workers’ compensation. After the death of M. N. “Ron” Garcia, Gary continued the law firm under the name “Garcia & Kilgore”, which he operated until the firm was sold in 1993. From 1993 to 2022, Gary worked in judicial positions for agencies of the State of Texas. Mr. Kilgore joined the Appeals Panel of the Texas Workers’ Compensation Commission as an appeals judge in 1993 and remained in that position until he became a hearing officer for the Texas Department of Insurance, Division of Workers’ Compensation. He left that position in 2009 to become the associate director of Legal Services for the Office of Injured Employee Counsel, retiring in 2016. In May 2019, he returned to the Appeals Panel as an appeals judge, at the Texas Department of Insurance, Division of Workers’ Compensation. He served in that position until health issues compelled him to retire again in 2022. For 30 years, Gary was Board Certified in Personal Injury Trial Law. He was admitted to practice before all Texas courts and numerous federal courts across the country. During his career, he represented hundreds of injured individuals and their families in obtaining vitally needed compensation for their injuries. Gary loved animals, especially cats. He also spent many years breeding and showing Betta (Siamese fighting) fish. Gary served as a member and officer of the International Betta Congress (IBC), created the Texas Area Betta Society, conducted several local fish shows, and hosted the IBC’s 2000 annual convention in San Antonio, Texas. Gary was an excellent cook and baker. He spent years refining and improving recipes he had collected, and was known by his loved ones for his incredible Thanksgiving and Christmas dinners. He also was an ardent student of American and world history and politics. He spent years playing and mastering the game “Civilization”. Gary loved life and threw himself into everything that interested him, with energy and enthusiasm. More than anything, Gary always was a kind and loving person with a generous heart. He helped people, without hesitation, when they were in need. He was a loyal friend – once you made friends with him, he would be your friend for life. He will be remembered for his gentle soul, his wry humor, and his intellect. Visitation will be held Sunday, October 2, 2022, 5:00pm, at Weed Corley Fish Funeral Homes, 5416 Parkcrest Drive, Austin, Texas. Services are scheduled for Monday, October 3, 2022, 11:00 am, at Weed Corley Fish Funeral Homes, 5416 Parkcrest Drive, Austin, Texas. Burial will follow at Austin Memorial Park Cemetery at 2800 Hancock Drive, Austin, Texas. A catered reception will then be provided at Weed Corley Fish Funeral Homes upon return from the cemetery. In lieu of flowers, a donation may be made in Gary’s name to Hospice Austin; Meals on Wheels Central Texas; or Mobile Loaves and Fishes. Gary’s family and loved ones extend a special thank you to the staff and caregivers at Journey of Life (JOL) and Hospice Austin for their devotion and loving care in Gary’s final years.
See more See Less

In Memory of Gary Lynn Kilgore