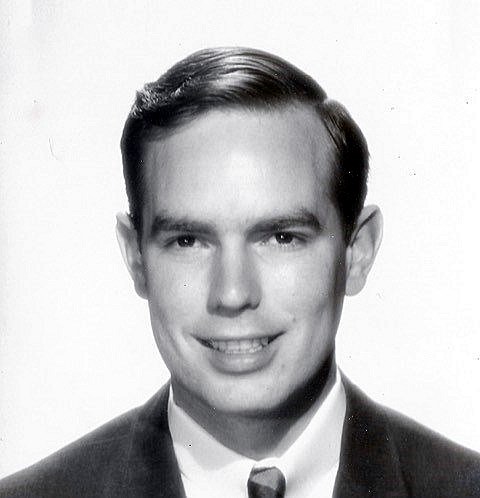 Stephen L. Scott passed away peacefully on November 9, 2021 after a long battle with heart and kidney disease. Steve was born in Washington D.C. in 1943. During WWII his mother, Martha Scott, returned to Haskell Texas to live with family while his father continued to work in D.C. Later the family moved to Greenville, and then Nacogdoches where Steve attended elementary through high school; however, he graduated from the International School of Bangkok. Their senior trip was a bamboo raft trip down the River Kwai. In 1961, his parents moved to Thailand when his father, Walter Scott, took a job with the Agency of International Development. Steve returned to Nacogdoches to attend Stephen F. Austin University and graduated with a degree in Economics. Steve served in the U.S. Army during Vietnam War, although, he was never deployed. In 1972, he went to work for the Point Venture Club on Lake Travis. There he met John Bernardoni who was interested in restoring the run-down Paramount Theater in Austin. John’s vision captured the imagination of Steve and that of his friend, Chuck Eckerman. The three men formed Paramount Inc to save the historic theater that is now the crown jewel of the Austin entertainment realm. Bernardoni remembers long nights cleaning fixtures and making repairs to keep the doors open. Bernardoni states, “Steve possessed an infectious level of energy and positivity which buoyed all. No task was too small or too big. Whatever needed doing he would do with a smile on his face. He was completely selfless throughout his time at the theatre serving as a model to all that stood in his presence.” Steve met and fell in love with the dazzling star of the “Owl and the Pussycat,” Judy Sink, when she was performing at the Paramount. They married on January 4, 1976. Both had careers in real estate for 40 years helping countless people find their dream home. Selfless to the core, Steve and Judy assisted Travis Audubon with purchasing several lots to expand the Chaetura Canyon Sanctuary. They waived all their brokerage fees and dedicated incalculable hours to secure the additional acreage of bird habitat in western Travis County. Steve is survived by his wife, Judy Scott, sister- Valarie Bristol, brother- Michael Scott, brother- Phil Scott and wife Mary Lee, as well as his nephews - Mark Bristol and Chase Scott, and niece- Jennifer Bristol and their spouses and children. His positive, kind nature and genuine laugh will be missed by all that knew him. A celebration of life will take place at Weed Corley Fish Funeral Home at 3121 N. Lamar on December 4, 2021 at 2:00pm. In lieu of flowers please make donations to The Paramount Theater https://www.austintheatre.org/support-us/
See more See Less

In Memory of Steve Scott