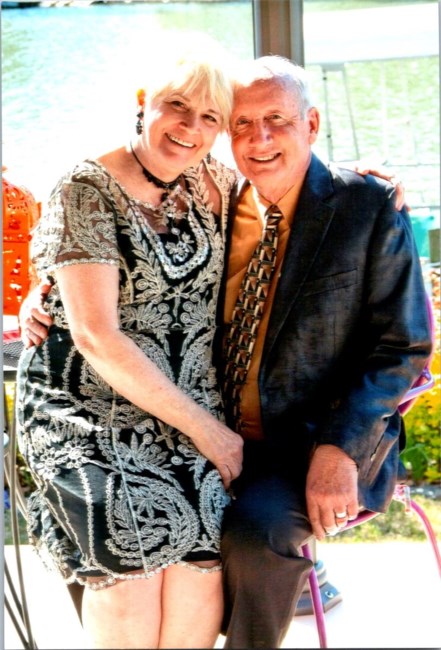 Charles Wayne Close, October 22, 1943 – September 14, 2022. Wayne was the only child of Charles Waterman and Florene Bailey Close. He was born in McMinnville, Tennessee and they moved to Holly Hill, Florida when he was 8 years old. In 1962 he graduated from Mainland High School and then attended David Lipscomb College, where he majored in Business. While there he met Sharon White from Brazil, Indiana. After graduation he attended U.S.A.F. Officer’s School at Lackland Air Force Base. In April 1966 he married Sharon and they moved to Valdosta, Georgia for him to go to pilot’s school, at the end of that he chose to fly cargo rather than fighters so they sent him to Seward Air Force Base in Smyrna, Tennessee, where he trained to fly a G7A Caribou. Hours before he was to leave for South Vietnam, his first son was born, Benjamin Wayne, and then he proceeded to Cam Ranh Bay Air Force Base. Mainly their mission was to supply the Green Berets the DMZ. It was the ear of the TET offensive. When he returned his orders were to Castle Air Force Base in California, to train to fly the KC-135 Stratotanker at Wurtsmith Air Force Base in upper Michigan. He flew with the 920th Tanker Squadron, a part of SAC- Strategic Air Command. They were based with the B-52 Bombers. The 135’s refueled the bombers and smaller aircraft as they crossed the oceans around the world. His second son, David Marshall was born in 1970 and Wayne decided to separate from the United States Air Force. There were hundreds of returning pilots seeking to get a few commercial airline jobs available. He was overjoyed when he was hired by Southern Airways in Atlanta, Georgia. He flew only a few months and was furloughed for three years. He worked all kinds of jobs to keep going, Abby was born and our lives were happier. Along with three other couples we started the Jonesboro Church of Christ in the Boy’s Club. On the very day Sharon’s daddy died, Wayne was recalled to fly. In 1977 we built a contemporary house in Duluth, Georgia. Wayne was asked to be an instructor pilot and we settled into a routine with the kids at GACS (Grater Atlanta Christian School. In 1985 they closed the training base and Wayne chose to fly out of Memphis in July. In December Wayne and all three children were in a head on collision that left him with his left arm cut off and a month long coma. They reattached his arm but his brain injury was very serious. After 3 years of rehab he regained strength, but in the end the FAA took away all 7 of his licenses to fly. Seven years after his wreck he got his CDL and began a 26 year long career driving 18 wheelers; crisscrossing the United States this time. His whole life he served the Lord in all the churches we attended, serving as a deacon in several places. He was a devoted husband, loving father and provider through good times and bad. I rest assured he is with our Lord and has finally gotten to “Fly Away” A gathering of family and friends for Charles will be held Saturday, September 24, 2022 from 1:00 PM to 2:00 PM at Woodland Hills Church of Christ, 10011 Woodland Hills Drive, Cordova, TN 38018. A funeral service will follow at 2:00 PM. A committal service with Military Honors will occur Saturday, September 24, 2022 at 3:00 PM at Memphis Funeral Home and Memorial Gardens, 3700 North Germantown Parkway, Bartlett, TN 38133. Fond memories and expressions of sympathy may be shared at www.MemphisFuneralGermantownParkway.com for the Close family.
See more See Less

In Memory of Charles Wayne Close