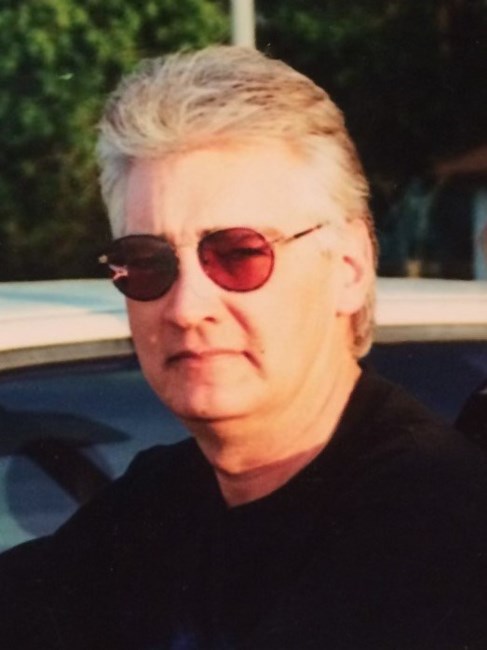 On Monday, September 19, 2022, Robert “Bob” Beadle, loving husband and father of two, passed away at age 75. Robert was born on September 24, 1946, in Baton Rouge, LA, to Grace and Leland L. Beadle. He worked for Exxon for over 30 years. Robert had a passion for telling stories, especially about the time he stole a milk truck when he was five. Robert was preceded in death by his father, Leland; mother, Grace; and sister, Betty Joan. He is survived by his wife, Cheryl Beadle; sons, Michael Beadle and Blake Beadle; grandsons, Lawson Beadle, Brandon Felix, and Michael “Braydon” Beadle; and great grandson, Layton Beadle. A visitation will be held at 9 am on Sunday, September 25, at Rabenhorst Funeral Home East (11000 Florida Blvd), until service at 10. Burial will follow at Woodland Cemetery in Kentwood, LA. In lieu of flowers, please consider a donation to the multiple sclerosis foundation in Robert's name.
See more See Less

In Memory of Robert "Bob" Beadle