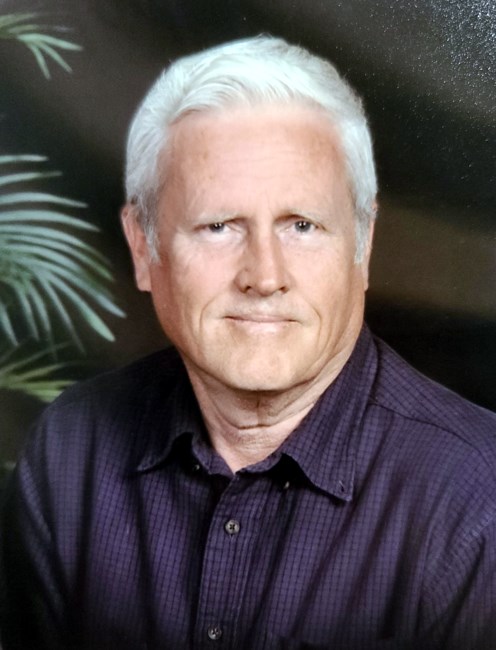 Sidney Lowell Renfro, age 87, of Beaumont, Texas passed away on Monday, September 20, 2021. Sidney was born May 25, 1934 in Brownwood, Texas to Lola Bell Johnson and Wirt Rowe Renfro. Sidney grew up in Beaumont and graduated from Beaumont High in 1953. He joined the U.S. Army in 1957 and was married to the love of his life, Karen, before he was shipped off to Germany. After returning home, Sidney took a job at Firestone as an instrument mechanic, retiring after 33 years of service. He and Karen together raised 2 children, Mark and Kathryn. Sidney was a man of God and a member of Welsey United Methodist Church. Sidney was a amateur radio operator and enjoyed spending time outdoors. He loved camping in the beautiful National Parks of the United States, and was an outdoor and travel documentary enthusiast. He loved to spend time outside walking the neighborhood and feeding the wildlife (he will be greatly missed by the neighborhood squirrels), and offering help to neighbors in need of services such as limb cutting. He also could never get enough Blue Bell ice cream, and enjoyed sharing some with family and friends. But Sidney's true passion was talking to people. He loved to get to know those around him and never met a stranger. His greatest gift was the ability to engage you in conversation, most of which were never one-sided. He would spend hours talking with everyone, in person during his walks at the mall with Karen, or on the phone with one of his many cousins. He was a generous and outgoing man with a strong love for his family, especially cherishing every moment he got to spend with his grandson Blake. He has left a beautiful legacy which will be cherished by all who knew him. Sidney is survived by his wife, Charlsie Karen Renfro; his son Mark Stephen Renfro and wife Suzie; his daughter Kathryn Elizabeth Powers and husband Michael; and his grandchildren, Blake Warren Powers and Lauren Olivia Powers. Sidney was preceded in death by his father Wirt Rowe Renfro and his mother Lola Bell Johnson; his brother Wirt Rowe Renfro Jr.. A Celebration of Life for Sidney will be held graveside on Friday, September 24, 2021 at 10:00 AM at Forest Lawn Memorial Park, 4955 Pine Street, Beaumont, Texas 77703 in the Garden of Section K. Fond memories and expressions of sympathy may be shared at www.forestlawnmpfh.com for the Renfro family.
See more See Less

In Memory of Sidney Lowell Renfro

A Celebration of Sidney's Life