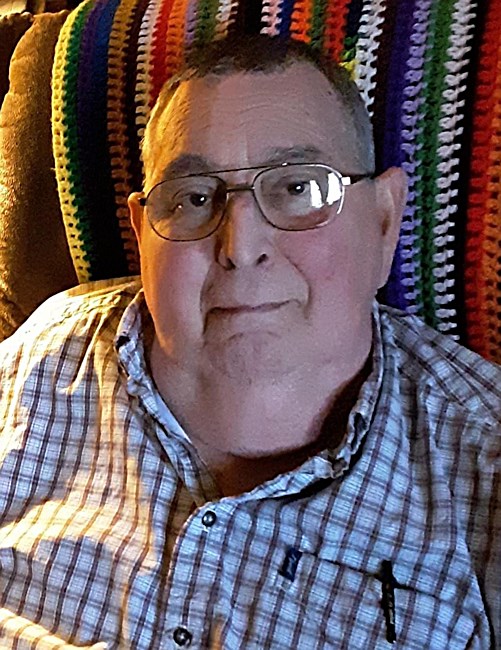 Aaron Junior Henderson, 81, passed away Wednesday, October 26, 2022, at North Mississippi Medical Center in Tupelo. He was born September 22, 1941, to R.C. and Ruby Henderson. He was a member of Tupelo Church of God, a worked as a security guard for North Mississippi Medical Center for 30+ years. He was a U.S. Air Force Vietnam veteran. He enjoyed being active in his church, reading, socializing, NASCAR, and spending time with friends and especially being with his granddaughter. A Celebration of Life will be at A Celebration of Life will be at 4:00 P.M. Saturday, October 29, 2022 at the Tupelo Church of God. He is survived by one son, Sam (Shelby) Henderson; one sister, Brenda (Leroy) Livingston; one granddaughter, Braylee Henderson; and close friends, Tessa Bell, Brad Sartin, Ms. Norene, Dicky Storey, Tony Palmer and his fellow security guards at NMMC. He was preceded in death by his wife Elizabeth Henderson in 2013; and his parents. Condolences may be left at www.mcmillanfuneralhome.com.
See more See Less

In Memory of Aaron Henderson