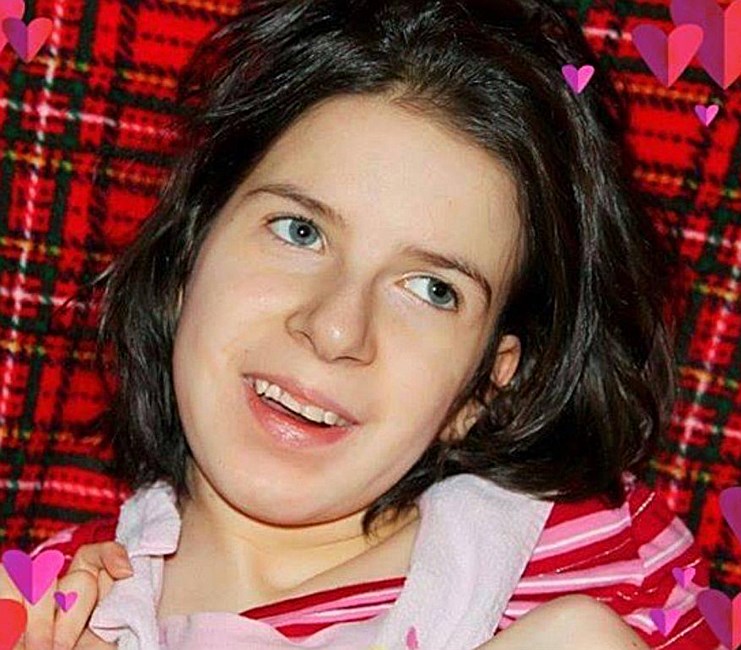 Meghan Colleen Huddleston, 29, passed away Sunday, September 25, 2022, at Home. She was born July 22, 1993, to Garry and Leonda Huddleston. A Celebration of Life will be at 1:00 P.M. Tuesday, September 27, 2022, at Thrasher Baptist Church with Bro. Shane Evetts officiating and Dale Michael delivering the eulogy. Burial will be in Tuscumbia Cemetery. Visitation will be Tuesday from 10:00 P.M. until 1:00 P.M. at the church. She is survived by her parents, Garry and Leonda Huddleston; one sister, Casey (Justin) Underwood; grandmother, Clela Huddleston; and a nephew, Colton Tate Underwood. She was preceded in death by her grandparents, Olen Ray Huddleston, Wayne Michael and Juanita Michael. Pallbearers are Dale Michael, Justin Underwood, Skyler Michael, Layne Michael and Jason Crowe. Honorary pallbearers are Greg Michael, Weylon Michael, J.T. Huddleston, Corey Huddleston, Derek Nunley, Nathan Nunley, Scott Sims and Andy Holt. Condolences may be left at www.mcmillanfuneralhome.com.
See more See Less

In Memory of Meghan Huddleston