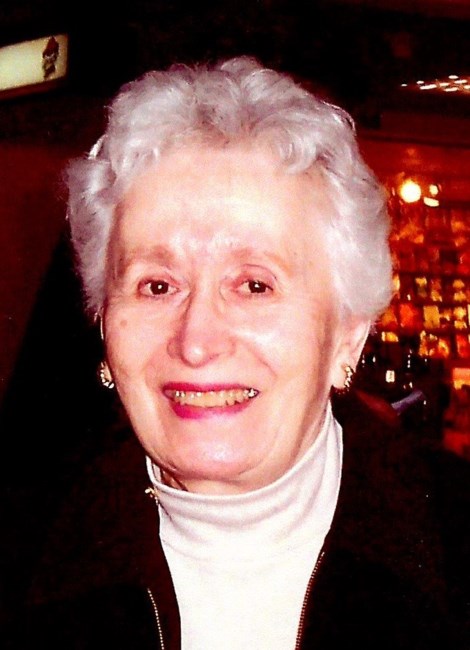 Margaret Marchand passed away at the age of 101 on October 3, 2022. Margaret was born December 25, 1920 in Barberton, OH and worked as a secretary at the Canton National Bank until her marriage to the late Harold P. Marchand in 1969. She was a member of St. Paul's Catholic Church in North Canton for over 60 years. Margaret was preceded in death by her parents, Thomas and Theresa Pavlic, her two sons, one brother, and five sisters. She is survived by her two daughters, Carole Scheetz and Joan Seitz, 11 grandchildren, 28 great-grandchildren, and seven great-great-grandchildren. A Mass of Christian Burial will take place at St. Paul's Catholic Church in North Canton on Friday, October 7, 2022 at 10:00 am with burial to follow at Calvary Cemetery in Massillon. Fond memories and expressions of sympathy may be shared at www.karlofh.com for the Marchand family.
See more See Less

In Memory of Margaret Lynn Marchand