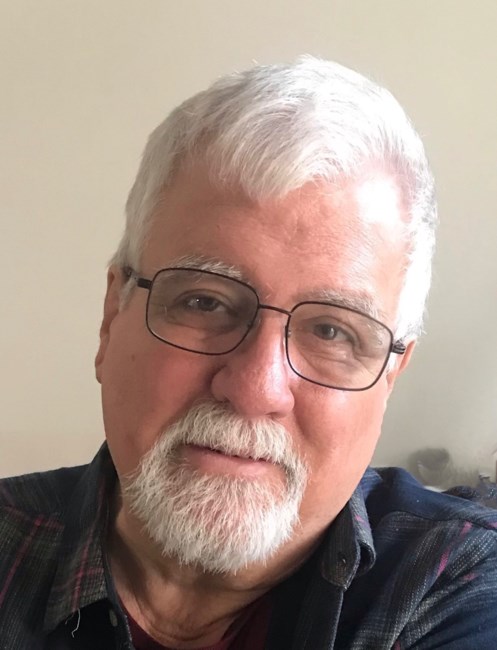 David (Dave) Robert Busch, 67, passed away suddenly on February 13, 2021 in Indianapolis, IN. He was born in Toledo, Ohio March 30, 1953 the second of four children born to Edwin and Amelia Shumate Busch. As a youngster Dave was active in scouts eventually earning the rank of Eagle Scout. He graduated from Howe Military School in 1971, attended The Citadel from 1971-1973, and went on to earn his BS from Western Illinois University in 1975. Dave was an athlete in many sports but was a particularly talented soccer player. He was an football and golf fan. Dave loved Howe Military School with a passion and served on the Alumni Board of Directors until the school disbanded. He was an entrepreneur and owned several businesses; his favorite being a trucking business. Dave fulfilled a life-long dream and became a nurse in 2001. He was an active participant in the annual Wally World Party held in central Michigan. With his beloved companion and therapy dog, Schooner, he participated in Whippet Racing and Lure Coursing from 2009-2015. He loved fishing the lakes of Minnesota whenever the opportunity arose. Above all else, Dave cherished his family. He was incredibly proud of his daughters, Amanda and Whitney, adored his role as “Grandpa Schooner” to grandsons Parker and Corey. He was a supportive and loving brother to sisters Cynde Malinowski, Bethlyn and Leslie Busch and enjoyed being the fun uncle to 2 nieces and 3 nephews. Dave was a devoted friend loved by many for his gentle nature, mild manners, wry sense of humor and overall kindness. He was an inspiration to all who met him while racing or coursing his dog. His welcoming personality and laid-back demeanor promoted great conversations with anyone he met. Dave embodied love, gentleness, and respect toward his fellow man on a daily basis and was truly a gentle giant whose wonderful spirit will be greatly missed. A celebration of life full of great memories and laughter is planned for this summer when the COVID restrictions are lighter. In lieu of flowers, and to honor Dave’s love for pediatric medicine, memorial donations can be made to Riley’s Children Hospital (give.rileykids.org) or Ronald McDonald House Charities (rmhc.org/donate).
See more See Less

In Memory of David R. Busch