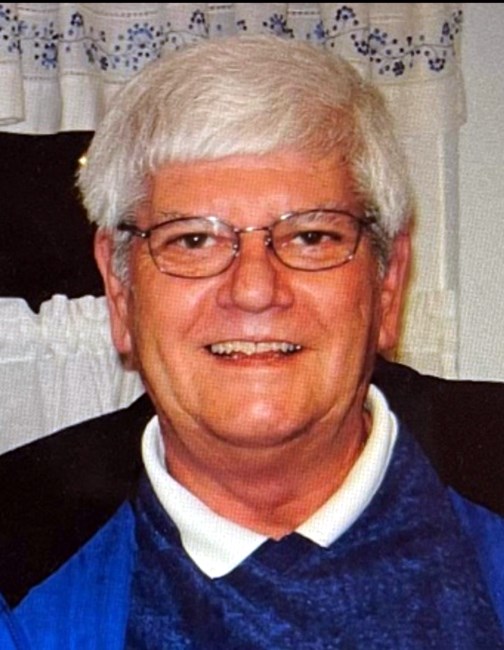 Paul E. Shea, 73, of Carmel, departed this life Saturday, November 6, 2021 at his home. He was born June 13, 1948 in Indianapolis to the late Charles W. and Bonnie (Elliott) Shea. He was a graduate of Carmel High School and then entered into the Indiana National Guard. Paul was a custom home builder in Carmel and surrounding communities and also owned and operated storage units. Paul also owned a seasonal plants & flowers business (PADCO Plants) in which he and his kids operated in the heart of Carmel every Spring/Summer. He was a kind and gentle soul who loved making memories with family and friends. Paul also enjoyed watching sports of all sorts. He rarely missed an Indianapolis Colts game or a good race on TV. He liked to relax on the golf course and coaching his kids in sports in earlier years. Paul was a member of the American Legion and Veterans of Foreign Wars. He was preceded in death by his wife Mary Shea and brother, Charles Shea. Paul is survived by his living children, Angela Clear, Paul Shea and David Shea; grandchildren, Cody, Brooke, Kaleb and Logan Clear and great-grandson, Miles Decker; step-children, Laura (Rick) Luther, Jenny Ward, Stephanie (Jack) Holding, Ann Lambert and Tony (Jenny) Lambert and eight step-grandchildren. Visitation for Paul will begin at 2:00 pm on Sunday, November 21st at Leppert Mortuary-Smith Carmel Chapel and conclude at time of memorial service at 4:00 pm. Fond memories and expressions of sympathy may be shared at www.leppertmortuarycarmel.com for the Shea family.

In Memory of Paul E. Shea