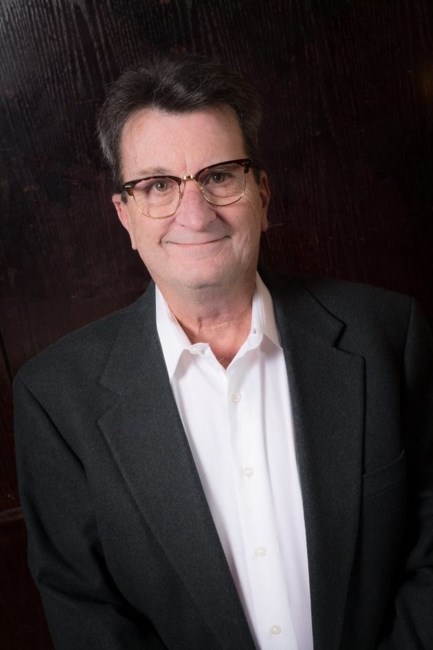 John Patrick Willis, 69, passed away suddenly and unexpectedly in his sleep on September 27, 2022, at his home in Castle Rock, CO. Pat was born on November 30, 1952, in Corcoran, CA, to Novella Jarman Willis and Jack Boyd Willis, a farmer. He grew up in Fresno and Visalia, CA, and he graduated from Mt Whitney High School in 1970, where he made many long-lasting friendships. He continued his education at Sonoma State University, graduating Cum Laude with a BA in Politics in June, 1979, and was named the outstanding graduate from the Department of Politics. He was also awarded a Fellowship in Political and Social Research from University of Michigan, Ann Arbor, in 1977. With this knowledge and experience, Pat worked as a legislative aide in the California state legislature and served as a Deputy Campaign Manager on the national staff for the Brown for President Campaign. Over the years, he also was a carpenter/building contractor with his twin brother Kelly. Pat moved to Colorado in 1982 with his parents and through a business contact, his dad introduced him to his future wife. Pat and Eileen (Hogan) were married on October 13, 1984, at the Little Log Church in Palmer Lake, CO. They moved to Castle Rock in 1987 and had two boys; Sean Patrick, 34, and Andrew Kelly, 31. His career spanned the next 30 years in building/ building management. In the 1990’s, he was employed by the Town of Castle Rock as a building inspector. Then in 1998 he went to work for the City of Greenwood Village, eventually becoming its Chief Building Official, dedicating his efforts to the betterment of the citizens of the Village. This was followed by the John Madden Company in 2008, and then Colorado Code Consultants until 2020 when he retired. On September 5, 2022, he received documentation of entry into the Foreign Birth Register of Ireland. He and his brothers were granted Irish citizenship and Pat was so proud and excited to visit the country of his forefathers. He is survived by his wife, Eileen, his sons, daughter-in-law, Allyson (Sean) and his granddaughter, Novella Grace, whom he adored. His mother resides in Oregon with brother Kelly and wife Karin, near Pat’s niece and nephew, Treva and Taylor. He is also survived by his brother Greg and wife Lisa from California; his sister- and brother-in-law, Barbara and Eric Johnson and nieces, Alexandra and Courtney, and many extended family members. Pat loved dogs and they loved him right back. Peanut had been his constant companion for the last 8 years, and Rosie is the baby at one year. We had many dogs over the years, and each one was special. Donations to the Denver Dumb Friends League would be appreciated (DDFL.org)
See more See Less

In Memory of John Patrick Willis