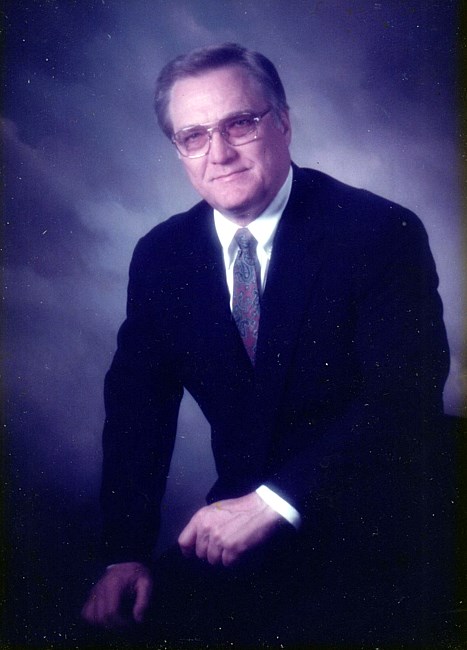 Don, 85, passed away Thursday, January 27, 2022 at Carrington Place in Matthews, NC. He had been in the care of Hospice for a number of months due to a rare neurodegenerative disease. Born October 25, 1936 in Decorah, Iowa, he was the son of Albert and Ruby Woldum Moen. Having grown up on a farm, Don earned a degree in agronomy from Iowa State University and enjoyed a long career selling products to help farmers grow their crops. Don enjoyed fishing, hiking and camping as well as traveling to see the world. He also spent several summers recently back in his hometown helping his niece, Kim Knutson, with chores on her farm. He enjoyed visiting his sister in Broken Arrow, OK as well. He is survived by his wife of 32 years, Wanda; daughter, Whitney Reynolds (Michael) of Burgaw, NC; sister-in-law, Margaret Setzer of Charlotte; sister, Joanne Moen-Yarwood of Broken, Arrow, OK; step-son, Jeff Latham of New London, NC; 4 grandchildren; 2 great-grandchildren; and nieces in OK and Iowa and a nephew in OK. In addition to his parents, Don was predeceased by his brother, Loren Moen. A memorial service to celebrate Don’s life will be held at 11 am Friday, February 4, 2022 in the Chapel at Calvary Church, 5801 Pineville-Matthews Road, Charlotte. The family will receive friends following the service. Private interment will be in Forest Lawn East Cemetery at a later date. In lieu of flowers, Memorial Suggestions: Calvary Church 5801 Pineville-Matthews Rd. Charlotte, NC 28227 or Hospice of Union County 700 W. Roosevelt Blvd. Monroe, NC 28110 Fond memories and expressions of sympathy may be shared at www.McEwenPinevilleChapel.com for the Moen family.
See more See Less

In Memory of Donald B. Moen