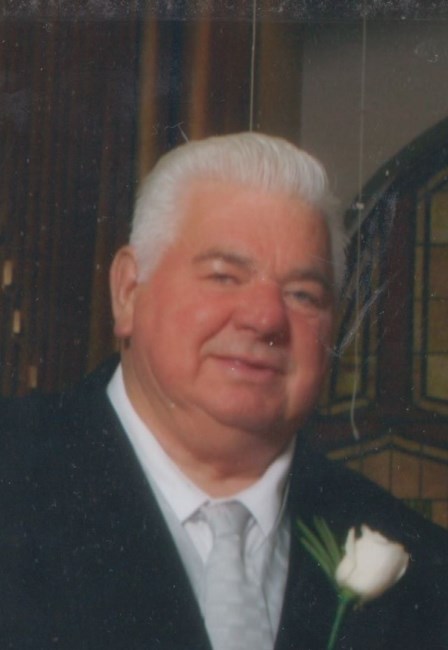 Walter Curtis “Dub” Harvey, Sr., a lifelong resident of Sandy Hook, Mississippi, passed from this life into God’s presence on Tuesday, May 10, 2022 at the age of 84. Dub’s hobbies included going to flea markets, making arrow heads, listening to birds, and making rope from a Yucca Plant. He loved being with family, going to the Franklinton Fair every year, eating good seafood, and being outdoors. He had a passion for learning survival skills and always wanted live off the grid. Dub was widely known for his ability to hold his breath underwater for more than five minutes and will be remembered for his smile and beautiful blue eyes. He was a member of Sandy Hook Baptist Church. He was preceded in death by his parents, G.T. and Maude Harvey; two sisters, Hilda Harvey and Margaret Harvey, a son, Walter Curtis “Kirby” Harvey, Jr.; and a wife, Linda Forehand Harvey. Dub is survived by his wife, Charlotte Harvey; two daughters, Tracey Harvey Watson (Jerry) and Robin Harvey McKenzie (Mark); a son, Clint Harvey (Kelley); a daughter-in-law, Tracey Lee Harvey; a step-son, Chuck Tolar (Judy); thirteen grandchildren, Kristin Rushing (Ben), Natalie Sova (Justin), Devin Watson, Amber Malone (Brett), Jaden Wharton (Taylor) Eli Watson, John McKenzie, Jared McKenzie, Devin Tolar, Danielle Habel (Mitchell), Drew Tolar (Makayla), Dawson Tolar (Ellie) and Darbie Tolar; and twelve great-grandchildren. There will be a visitation for Dub at Sandy Hook Baptist Church on Thursday, May 12, 2022 from 5:00pm until 9:00pm. The funeral service, officiated by Reverend Ricky Daugherty, will be at the church on Friday, May 13, 2022 at 11:00am and friends may visit with the family from 9:00am until service time. Burial will follow in the church cemetery assisted by John McKenzie, Jared McKenzie, Eli Watson, Brett Malone, Chuck Tolar, Peter Brackner, Justin Sova, and Jordan Dykes serving as pallbearers.
See more See Less