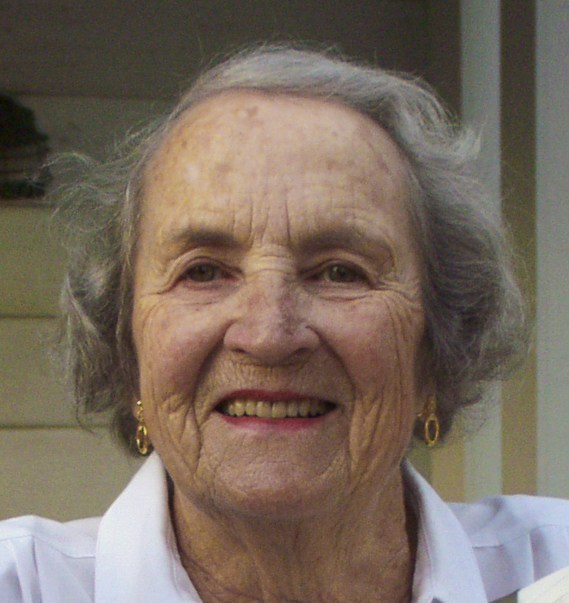 Betty Marr Hooker, 94, a lifelong resident of Columbus, died at 6:17 a.m. Tuesday, Oct. 23, 2012, at Hospice of South Central Indiana Inpatient Facility. A graduate of Columbus High School, she was a charter member of North Christian Church, a member of Psi Iota Xi Sorority, and a former volunteer for the Red Cross. She enjoyed bridge and golf. A memorial service will be conducted at 3 p.m. Friday at Four Seasons Retirement Center Chapel, with the Rev. Phyllis Hawkins officiating. Calling will be from 1 p.m. until service time Friday at the chapel. Private entombment will be at Garland Brook Mausoleum. Arrangements were made by Hathaway-Myers Chapel on Pearl Street. In lieu of flowers memorial contributions may be made to North Christian Church, Hospice of South Central Indiana or the donor’s choice of charities. Born in Columbus Dec. 24, 1917, Mrs. Hooker was the daughter of Lewis and Edna Glick Marr. She married R. Perry Hooker June 6, 1942, in Columbus. He preceded her in death Oct. 2, 1992. Survivors include a daughter, Ann (Gregg) Grosh of Indianapolis; a son, Robert P. Hooker, M.D., and his wife, Carol, of Indianapolis; grandchildren, Ellen Grosh of St. Paul, MN, Nathan Grosh of Denver, CO, Perry Hooker of Missoula, Mont., and Lewis Hooker of Portland, Ore. She was preceded in death by her parents, her husband, a brother, James Marr, and a sister, Mary Louise Daly.

In Memory of Betty Marr Hooker