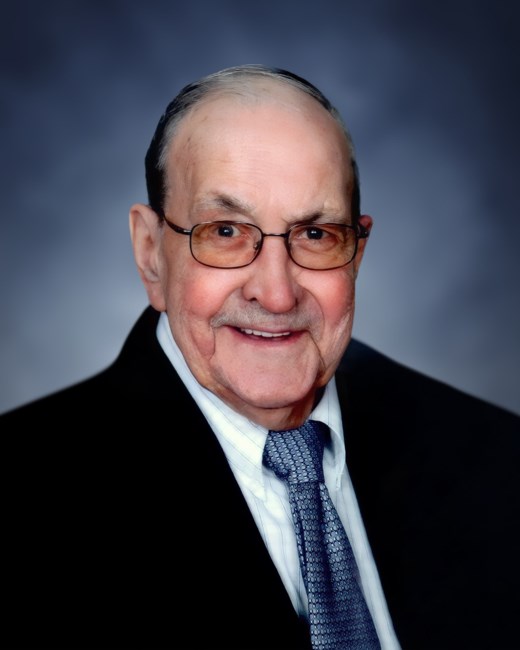 Burgess, Emerson – Passed away at the Cornwall Community Hospital on Thursday, September 22, 2022, at the age of 91. Beloved husband of the late Theresa Burgess (née Séguin). Loving father of Carolin McCourt (John). He is survived by his sister-in-law Alice Ferguson (Jack), brother-in-law Gilbert Maxwell (Heather), and sister-in-law Betty Burgess. He is survived by many nieces and nephews. He is predeceased by his siblings Arthur (late Rollande), Arnold (late Lillian), Loretta Fobert (late Morgan), Freida Kaddie (late Harvey), Marjorie Grady (late Hubert), Ida Lalonde (late Gordon), and Walter. He is predeceased by his parents Walter and Mary Burgess (née Speck). Emerson was a lifelong member of the Knights of Columbus Council 755 Cornwall and the Cornwall Senior Citizen’s Club. Cremation services are entrusted to the M. John Sullivan Funeral Home, 341 Pitt Street (across from city hall) Cornwall. The visitation will be held on Saturday, October 8, 2022, from 9:00 am to 9:30 am. The Mass of Christian Burial will be at 10:00 am at St. Francis de Sales Church, Cornwall. Urn Committal to follow at St. Columban’s Cemetery, Cornwall. As expressions of sympathy, memorial donations to the Ottawa Heart Institute would be appreciated by the family.
See more See Less

In Memory of Emerson Burgess