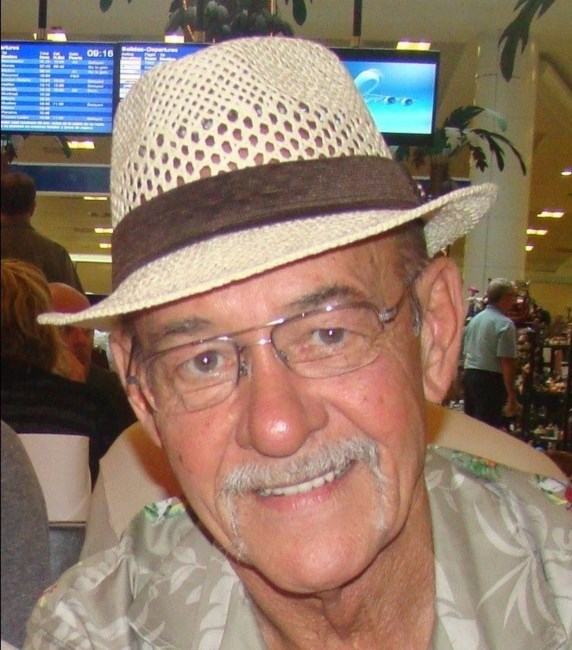 BENOIT, Roger Lionel- Peacefully at the Cornwall Community Hospital on Monday, March 21, 2022. He was 75. Loving husband of Denise (Forgues) Benoit. Cherished father of Wendy Filion (Roch), Lisa Heverly (John) and Jennifer Lavoie (Patrick). Sadly missed by his grandchildren, Jordan Filion, Evan Filion, Taylor Samson, Codi Lavoie (Taylor) and Jacob Lavoie (Angel) and two great-granddaughters, Graysen and Camille. Loving brother of Robert Benoit (Sharon), Nancy Lauzon, Robert Ranger (Joyce), Diane Ferguson (Lyn) and Ronnie Ranger (Lynn). Roger will also be remembered by many nieces and nephews. Predeceased by his parents, Leonard and Irene (Primeau) Benoit, and his birth parents, Ubald Ranger and Fernande Trottier, and his siblings, Richard Ranger, Raymond Ranger (Jeannette), Denise Wright (late Graham), Pierrette Siebel (Paul) and Roger Ranger. Roger was a man who knew no strangers and viewed everyone as a friend. Regardless of his personal struggles, he always had a smile and joke to share with someone who needed it. He filled the room with his boisterous personality but was also a kind and gentle soul to those who sought out his wise advice. He will be greatly missed. A special thank you to Dr. Naoum, Dr. Arab, Stacy – CCU nurse and all staff at the Cornwall Community Hospital for their compassion and kindness during a difficult time. Funeral arrangements entrusted to the M. John Sullivan Funeral Home, 341 Pitt Street (across from city hall) Cornwall. Celebration of Life will be held on Thursday March 31, 2022 from 12:30 - 4pm at the RCAF wing. As expressions of sympathy, memorial donations to Hospice Cornwall would be appreciated by the family.
See more See Less

In Memory of Roger Lionel Benoit