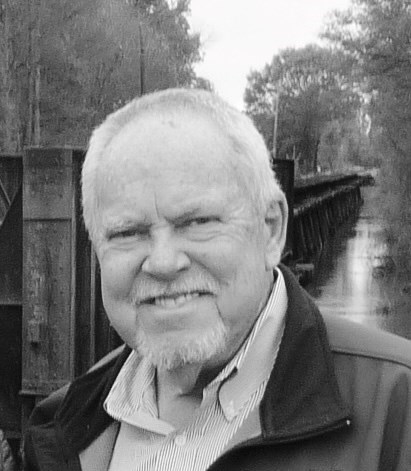 Dr. Vern Milton Hodge, age 79, of San Clemente, California, passed away on September 15, 2022. He was the son of the late Milton Hodge and Dolores Hodge. He is survived by his beloved wife Kathleen O’Connell Hodge; his daughter, Shea (Matthew) Watson of Laguna Beach; son, Ryan (Danielle) Hodge of Newport Beach; grandchildren: Miranda Watson, Avery Watson, Robbie Watson, Isla Hodge, Declan Hodge, and Emery Hodge; brother Bill (Cheryl) Hodge; and a loving extended family. Vern was born on February 23, 1943, in Milwaukee, Wisconsin, and lived most of his life in California. As a young man he served in the United States Air Force. He married his loving wife on April 8, 1972. He received his A.A. from Goldenwest College and B.A. and M.A. from California State University, Fullerton. He later continued his education at the University of Southern California, where he earned his Doctorate in Education. Vern worked for many years in administration at Saddleback College and other community colleges throughout southern California. He began his career in the Counseling Department and ultimately served as the Vice President of Student Services. Through his tenure he worked with Student Government, Athletics, and various activities that enriched the lives of countless students. Vern enjoyed spending time with his family, traveling to all seven continents, and following sports. He enjoyed the game of golf, loved to watch Notre Dame and Green Bay Packer football, was a long time Angels season ticket holder, and most important to him, never missed his grandchildren’s activities. He was the biggest fan with the biggest heart. Funeral service will be held Wednesday, October 5, 2022, 11:00 a.m., by Father Joseph at St. Edward the Confessor Catholic Church, 33926 Calle La Primavera, Dana Point. He loved his family and friends and will be greatly missed by each of them.
See more See Less