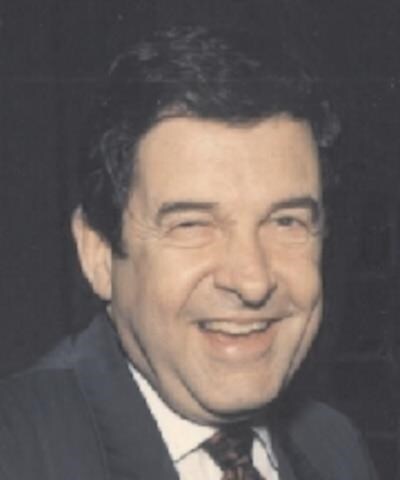 Will Friedman, beloved husband, father and grandpa passed away peacefully at home on November 15, 2021. Will was born in Sioux City, Iowa more than ninety years ago to Max and Rose Friedman. He was married for 63 years to the love of his life, Barbara, who adored him. Their children, Louis and his wife Patrice and Lorraine Friedman were the light of his life. His grandchildren, Elise, Jared, Teddy and Cameron cherished their Grandpa Willie and played tennis, card games, and Monopoly, watched Cowboy games together and all appreciated his sense of humor and exuberance for life.

To honor his memory, contributions can be made to Parkinson Research, Vogel Alcove or the charity of your choice.

In Memory of Wilbur Stanley Friedman