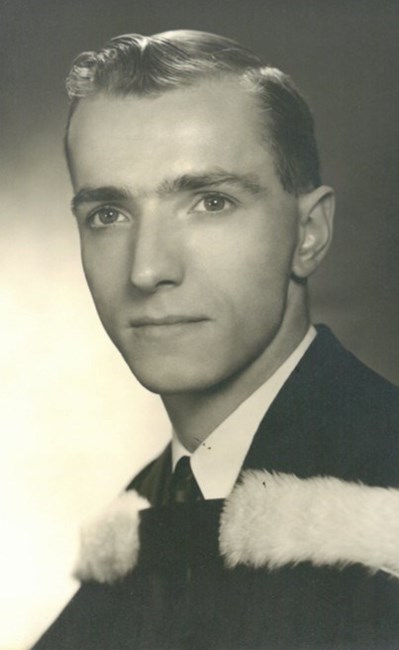 Age 85, passed away peacefully in Dartmouth on June 6, 2019. He was born in Toronto to the late Perezel and Helen (Munro) Pearce. John obtained his Masters in Math and Physics at the University of Toronto on his path to becoming a Meteorologist. His career in which he served with distinction for many years would lead him to Nova Scotia. There he met his wife of 47 years at a Sports Car Club meeting. John devoted much time and energy to the consumer advocacy group Transport Action which promotes public transportation, especially passenger trains of which he was very fond. The United Church was also a focus of John’s life and he was a fixture in the congregation and choir of St. Matthew’s for many decades. John is survived by sister, Judith (John); wife, Karen; sons, Ian (Maria) and Lorne (Laura); grandchildren, Stella and Owen. Visitation will be held on Monday, June 10th from 2-4pm & 6-8pm in A. L. Mattatall Funeral Home, Dartmouth. Celebration of Life will be held on Tuesday, June 11th at 11am in St. Matthew’s United Church, Halifax. In lieu of flowers, donations may be made to Parkinson’s Society of Canada.

In Memory of John Charles Pearce