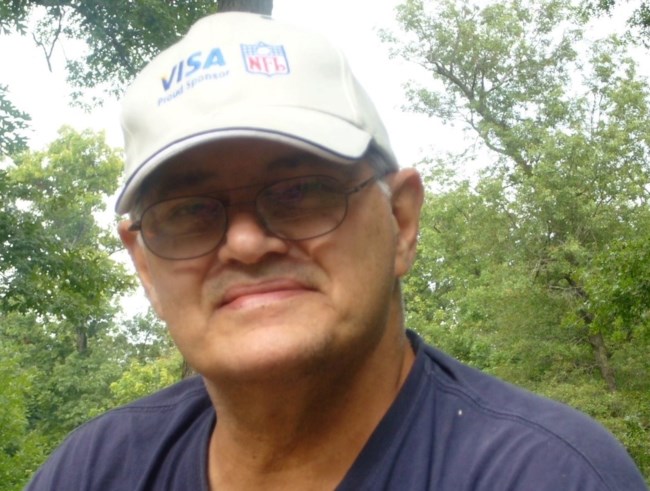 Joseph “Joe” A. Burkhart, 75, of Davenport, Iowa; passed away on Saturday, May 7, 2022 at Clarissa C Cook Hospice House with his loving family by his side. Funeral service to honor his memory will be held on Wednesday, May 11, 2022 at 10am at Weerts Funeral Home. Visitation will be on Tuesday, May 10, 2022 from 4-7pm at Weerts Funeral Home. Burial will be at Davenport Memorial Park following the service. Memorials in Joe’s memory may be made to the Honor Flight of the Quad Cities. Joe’s family asks those in attendance to dress casually, preferably jeans and your favorite sports team t-shirt. Joe was born on February 20, 1947 to Howard and Dorothy “Jean” Burkhart in Davenport, Iowa. He proudly served with the US Army 101st Airborne Division during the Vietnam War. Joe was united in marriage to Mary Jane “Janie” McKown on March 1, 1969. Joe was a member of the Local 25 Plumbers & Pipefitters Union. He was an avid Judge Judy fan and could often be found laying on the couch watching his favorite episodes. Joe loved spending time with his children and grandchildren and could often be found coaching their baseball teams or cheering from the stands. He also looked forward to having breakfast out with friends and going fishing with his grandchildren. Those left to honor his memory are his wife of 53 years, Janie; three sons Joey (Dawn) Jr., Tony (Heather), and Todd (Julie); nine loving grandchildren Gage, Trevor, Kylie (Dylan), Noah, Madison, Nicholas, Sam, Carter, and Emmy; two wonderful great-grandchildren Brody and Colton; sister Judy (Dale) Barber and brother Steve (Dixie) Burkhart. He was preceded in death by his parents.
See more See Less

In Memory of Joseph "Joe" A Burkhart