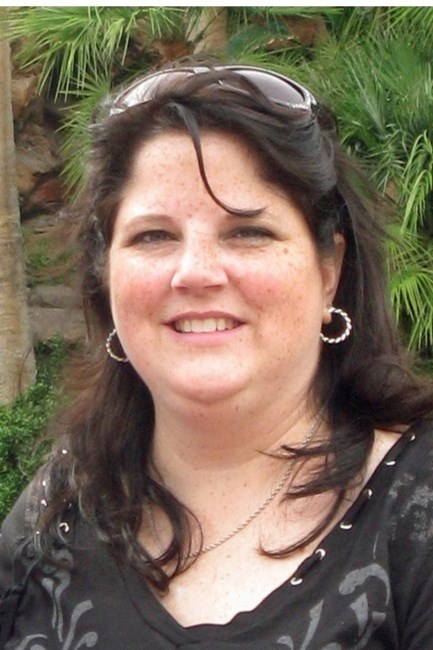 Stephanie J. Bell, 50 of Davenport, Iowa; passed away on Tuesday, November 23, 2021 at the University of Iowa Hospital, Iowa City. Funeral services celebrating her life will be held on Wednesday, December 1, 2021 at 10:30am at St. Mark Lutheran Church. Visitation will be Tuesday, November 30, 2021 from 3-7pm at Weerts Funeral Home. Memorials in Stephanie’s name may be made to the family to be distributed to various charities.

Stephanie was born on November 27, 1970 to William and Lorelei Mosher in Davenport, Iowa. She was a proud graduate of Davenport West High School, class of 1989. Stephanie later went on to work at West as the school Registrar. She was united in marriage to Michael Bell on June 15, 1996. Stephanie was quite the crafter and loved to use her Cricut making decals and tshirts for friends and family. She enjoyed spending time outside in her gardens and going shopping with her many friends. Most of all, Stephanie loved her family.

She was preceded in death by her mother Lorelei and her sister Julie Temple.

In Memory of Stephanie Jean Bell