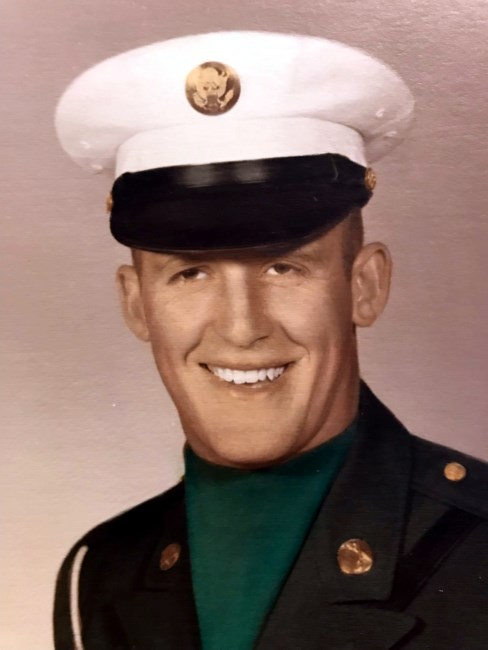 Robert Allen Mowry I, 76, of East Ridge, TN passed away Wednesday, November 30, 2022. He was a Seventh Day Adventist. He served in the United States Army as a military police in Hawaii and had the distinction of being a sharpshooter. For 28 years, Robert worked for Kleen-A-Matic Rental Uniforms, where he delighted customers with his “Joke of the Week.” Robert played softball for American Legion Post 95, and even once pitched a no-hitter. Robert served as a volunteer for The Ronald McDonald House for seventeen years, supporting Bug-A-Paluza, Chattanooga Ducks, and Dragon Boat Races. Robert was a great enthusiast of Volkswagen Bugs, 1967 and earlier models, and he treasured his beloved dog, Buford LaRue. Robert was preceded in death by his parents, James Henry and Elsie Ann Mowry; and daughter, Cathy Ann Mowry. Survivors include his wife, Paula Clark Mowry; children, Robert Allen (Pamela) Mowry II, Jennifer Jenssen (Tony) Swafford; Jason Michael Mowry; grandchildren, Jack Mowry, Jenssen Felix Swafford and Jacob Clark Swafford; and two brothers, Chester Mowry and David Mowry. Funeral services will be held at 11:30 AM Monday, December 5, 2022 at the East Chapel of Chattanooga Funeral Home, 404 South Moore Road, East Ridge, TN with Jimmy Massengill officiating. The family will receive friends from 2-6 PM Sunday, December 4th at the funeral home, and from 10:00 -11:30 AM on Monday, December 5, 2022. Burial will follow at the National Cemetery. In lieu of flowers, donations may be made to The Ronald McDonald House in memory of Robert Mowry. Please share your thoughts and memories at www.ChattanoogaEastChapel.com.
See more See Less

In Memory of Robert Allen Mowry