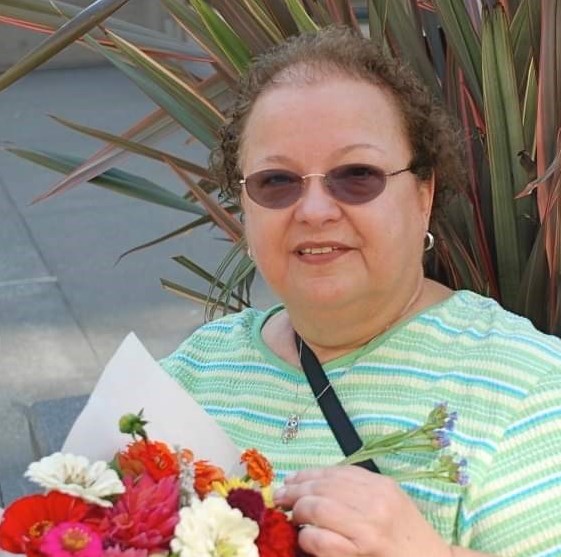 Rosalie M Ems of East Stroudsburg Pa, passed away peacefully on August 5, 2022. She was the loving wife of Frank W Ems Sr with whom they shared 54 years of marriage. Born in Philadelphia, she was the daughter of the late Stephen and Rose Warnecki of Philadelphia. Rosalie worked at the National Park Service for over 20 years. Rosalie was an avid Philadelphia sports team fan, especially the Eagles whom she planned her Sundays around. Rosalie enjoyed fishing, but most of all enjoyed spending time with her grandchildren. Rosalie had been preceded in death by her brother Steve Warnecki. Rosalie is survived by her husband Frank of East Stroudsburg, her son Frank and wife Tammy of Henryville PA, her son Robert and wife Lydia of Lake Wallenpaupack, PA , and 4 grandchildren Frank, Colby, Isabelle, and Sophia. She is also survived by her brother Frank Warnecki and wife Carole of Outer Banks. Visitation will be held Wednesday August 10, 2022 from 10:00 a.m. - 12:00 p.m. at Lanterman and Allen Funeral Home – 27 Washington Street East Stroudsburg PA 18301. Online condolences may be made at Lantermanallenfh.com
See more See Less

In Memory of Rosalie Mary EMS