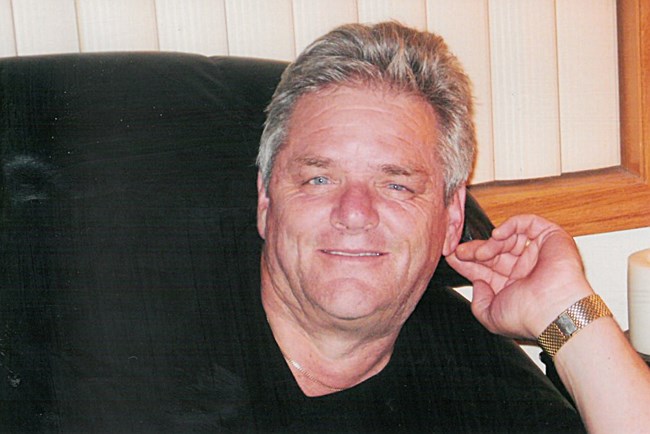 Our family is saddened to announce the sudden passing of James Brian Hartman on January 7, 2020 in Edmonton at the age of 67 years. Jim leaves behind, his wife of nearly 28 years; Cheryl as well as his children; Brad (Vikki) and Paul (Destiny). Jim adored his grandkids; Orian and Willow as well as his granddogs. Jim was born in Edmonton on September 9, 1952. He grew up in Devon, in one of the first houses built by Imperial Oil. He resided with his brothers; Ken (Vivian) and Rob (Betty). Jim was predeceased by his parents; Cecil “Jack” and Margaret “Peggy”. Jim did a couple of years in Outlook Saskatchewan, Red Deer, Alberta and 11 years in Cochrane, Alberta where he jammed at the Cumbrian Arms with his special band buddies. Edmonton was home though… and home to his Oilers. Jim was in “sales” from his booking agency for local bands, stereo equipment, new homes and 16 years with Edmonton Telephones. The last several years were spent touring Canada in the motorhome. Jim and Cheryl visited every province and territory, missing out on Newfoundland. Concerts and music festivals were attended, genealogy researched and a lot of playing his guitar, trying to perfect his playlist. We will miss his wicked sense of humour, practical jokes and impeccable timing in delivering comebacks that kept everyone laughing. A celebration of Jim’s life with family and close friends will be held at a later date. Cremation entrusted to Memories Funeral Home. In lieu of floral tributes, donations are gratefully appreciated and may be made in Jim’s memory directly to the Kidney Foundation of Canada and or the Royal Alexandra Hospital.
See more See Less