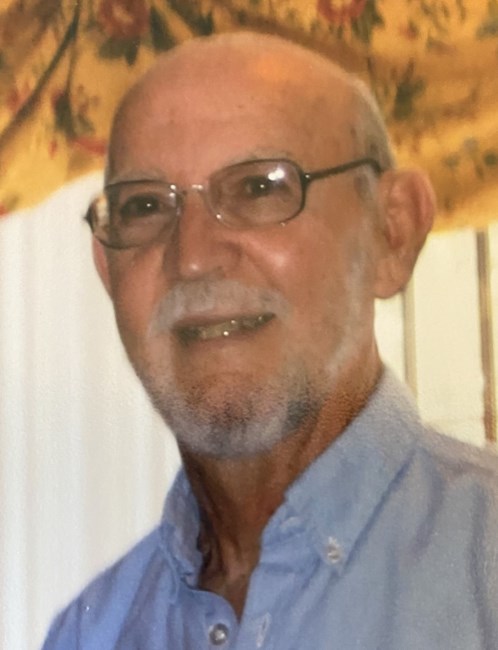 Albert J. Figueiredo of Fairhaven and Dartmouth, passed away peacefully on November 21, 2022 at the age of 90. Born in Cohasett, MA, son of the late Joseph S. Figueiredo and Marion (Cremin) Figueiredo, he moved to Mattapoisett at an early age. He lived in Fairhaven for 40 years before moving to Dartmouth. A communicant of St. Joseph’s Parish, he was a graduate of Fairhaven High School, where he was a member of the football and State Champion basketball teams. He graduated with degrees from Suffolk University and Bridgewater State College. An educator for 30 years, he served as Assistant Superintendent of Schools in Fairhaven, and as a teacher and guidance counselor in Dartmouth. During that time, he had also been a senior counselor of Federal youth programs and had been the coordinator for programs between those agencies and Southeastern Massachusetts University and Bristol Community College. He previously had been an agent for Metropolitan Life and American Mutual Insurance Companies. After his retirement, he was active as a volunteer at the New Bedford Whaling National Historical Park Visitor’s Center. A four-year veteran of the Korean War, he served as a petty officer second class on the U.S.S. Albany, a heavy battle cruiser. Later in the 1960’s, he served with the Active Naval Air Reserves, attached to the Jet Squadron VAJ 911, and did a tour of active duty in 1964. Active in town government and local affairs, he had served as chairman of the Fairhaven Personnel Board, Member at Large of the Fairhaven Finance Committee, and a Fairhaven Town Meeting member, elected as Precinct Chairman for over 30 years. He served as President of the Board of Directors of the Fairhaven Boys Club and President of the Fairhaven Gridiron Club. He was a member of the Holocaust Education and Memorial Committee of the New Bedford Jewish Federation. Al was a huge fan of New England sports teams; Patriots, Red Sox, Celtics and Bruins. An avid golfer, he was also a long-time member of the YMCA. Family includes his wife Charlotte (Feinstein) Figueiredo; two daughters: Pam McKillop of Westborough, MA and Sue McGarvey of Fairhaven, MA; and two sons: Paul J. Figueiredo and his wife Linda of Los Angeles, CA and Michael J. Figueiredo and his wife Kimberly of Cranston, RI; seven grandchildren: Gregory, Kate, Kelcie, Nathan, Jacklyn, MJ, and Luka, and two special cousins; Audrey Carlos Lorenzen and the late Sylvia Carlos Slattery. The family would like to thank the staff of Autumn Glen Assisted Living in Dartmouth and Alden Court Nursing Care in Fairhaven for their care over these last years. In lieu of flowers, donation in memory of Al may be made to the Autism Alliance, 1881 Worcester Road Suite 100A, Framingham, MA 01701 or www.autismalliance.org
See more See Less

In Memory of Albert J. Figueiredo