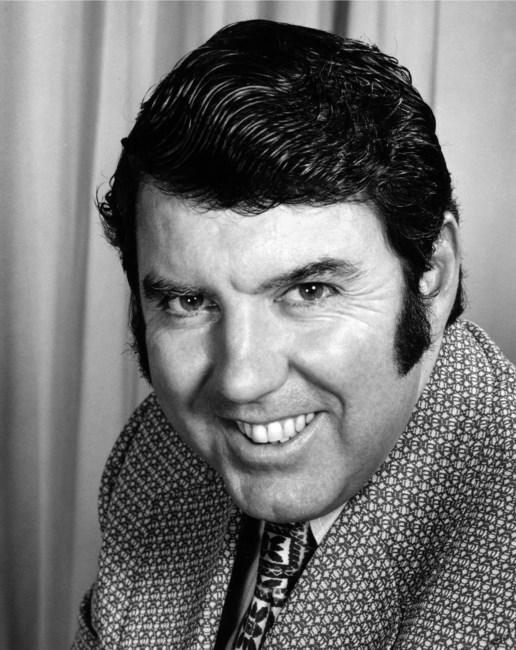 Robert Charles Southee Artist / Musician / Historian / Husband / Father / Grandfather Of Annandale, Virginia, passed away peacefully at the age of 91 on Friday, February 11, 2022, in Springfield, Virginia. He was predeceased by his parents, Earl Raymond Southee and Helen Luckey Southee, his brother-in-law James O'Dell, and his beloved wife of 58 years, Joan. He is survived by his sister, Mary Suzanne O’Dell; four children and their spouses: Scott (Susan) Southee of Staunton, Virginia; Gina (Eric) Allen of Virginia Beach, Virginia; Earl (Marsha) Southee of Alexandria, Virginia; and Dean (Denise) Southee of Providence Forge, Virginia; nine grandchildren: Colin Allen, Michael Southee, Jaclyn Southee, Erin (Southee) Michaely, Evan Allen, Jennifer (Southee) Delgado, Haley Southee, Lauren (Southee) Delossantos, and Bethany (Southee) Erdman; and three great-grandchildren. “Bob” Southee was born on April 2, 1930 in Columbia, South Carolina. His father was involved with aviation from its early days and the family moved frequently, finally settling in Athens, Pennsylvania. It was there while in high school that Bob’s gift as an artist was noticed by The Evening Times in Sayre, which hired him as a local sports illustrator/cartoonist. In October 1950 he enlisted in the United States Marine Corps and a year later was stationed at Henderson Hall in Arlington, Virginia in the art department at Leatherneck Magazine. In 1953, while still with the Corps, he began freelancing as an illustrator and designer for various publications including Baseball Magazine up until its final issue in 1957. His most memorable work was for Jay Publishing’s Big League Books, creating cover art for various professional sports organizations, most notably Major League Baseball yearbooks for many of the teams, including the Senators, Yankees, and Cardinals. This ended when the publisher was killed in a plane crash in 1965. By that time, Bob was working for the U.S. government, first with the Graphics Branch at the Department of Agriculture in 1955, and later as Chief, Design & Graphics Division for the Department of Commerce in 1966. He retired from the government in 1990. Bob was also a professional drummer and organized bands playing at various venues around the Washington, D.C. area, including the National Press Club, and a regular engagement at the Army Navy Country Club in Arlington on Sunday nights. He was also an authority on and collector of military helmets and a major contributor to Paolo Marzetti’s definitive work on the subject, “Combat Helmets of the World,” first published in 1996. In the 1980s, Bob taught a course in computer graphics at George Washington University. Bob loved his family and will be most remembered for taking his children, and later his grandchildren, on local adventures. A remembrance will be held at 10:30 a.m. on Saturday, May 7, 2022, at National Funeral Home & Memorial Park in Falls Church, Virginia, with burial to follow. The family requests those who wish to express sympathy to consider making a donation to their favorite charity in Robert Southee’s name.
See more See Less

In Memory of Robert Charles Southee