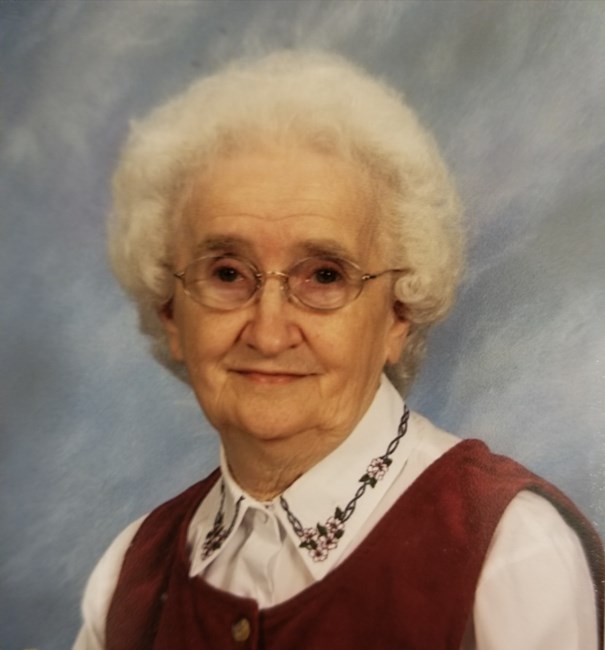 Born on October, 8, 1926 at Long Branch, WV, she was the daughter of the late Seibert and Clemma Ayres Warren.

Celia was a graduate of Pax High School Class of 1944. She was a homemaker, a member of the A.N.G.E.L Group, and a devoted member of the Fayetteville United Methodist Church. She was a babysitter and helped raise many local children: Herbie Bennett, Martha Vickers, Paul Allen Witt, Seth and Jayme Woodrum just to name a few.

Surviving are her son, Terry and Sandy Williams of Oak Hill; daughters, Alice and George Kisor of Lesage and Amy and Tim Fish of Kitty Hawk, NC; son-in-law, Harry Farmer of Princeton; sisters, Joyce Spade of Mt. Hope and Marilyn Patton of Hilliard, OH; 14 grandchildren; 19 great-grandchildren; and one great-great grandchild.

Funeral services will be held at 1 PM, Saturday, December 9, 2017 at Dodd-Payne-Hess Funeral Home, Fayetteville. Burial will follow at Huse Memorial Park, Fayetteville. The family will receive friends one hour before the service Saturday at the funeral home.

In lieu of flowers, donations may be made to the Fayetteville Food Pantry, PO Box 33, Fayetteville, WV 25840.

A special thanks to the staff of Oak Hill Place (The Summit) for their special love and compassion they gave Mom for the past two years.

Also, a special thanks to the staff on Four South at Raleigh General Hospital for their care they gave our Mom during her stay.

For those wishing to express condolences to the Williams family, you may do so by visiting our website at www.doddpaynehessfuneralhome.com.