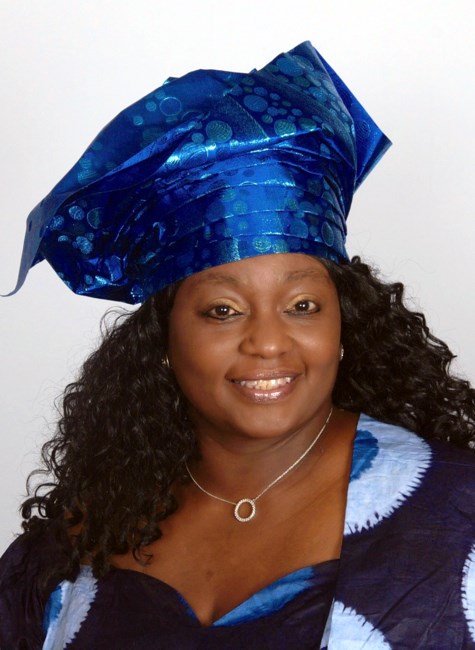 Shaletha (Lisa) Akinola was born March 20th 1964 in Fort Lauderdale Florida. As a young child, she attended Broward and Miami Dade County Public Schools. Once she graduated from American Senior High, she went on to nursing school at Sheridan Tech. After successfully receiving her LPN license, she continued her education at Broward College to acquire her Registered Nurse license. A short while later, she attended Florida Atlantic University to earn her Bachelors of Science in Nursing. She did not stop there. She earned her Masters of Science in Nursing from The University of Phoenix, then her Doctor of Nursing Practice from the University of Miami. Upon receiving her first Doctorate Degree, she went on to obtain a Ph.D in Nursing as well. Shaletha was dedicated to enhancing her education to serve others to the best of her ability. She was a loving Health Care Provider, Educator and the Director of Nursing of Keiser University (Pembroke Pines). She was affectionately known as “Dr. A” by her students and Co-Workers. She is Survived by her husband Ebenezer Akinola, her parents Tommy Edwards, Imer Cornelius and her stepfather Eddie Cornelius. Her son, Akorde Akinola, her siblings, Sabrina (Mitchell), Marlynn of Dallas, GA, Anthonette (Joseph) of Canton, GA, Anthony (Tamesha) of Canton, GA , Pathella of Canton, GA, and Wonderous of Canton, GA, step siblings and more than 30 nieces and nephews, and a host of cousins and friends all of whom she loved dearly. Many of her Nieces and Nephews, who she lovingly called her “Auntie Babies”, viewed her as a Second Mother, given the fact that she put much effort and pride in being there for every phase of life for them. In every triumph and every heart break, Shaletha was there with open arms. Her name will live on through her niece and Namesake Shaletha “Brianna” Butler. Lisa lit up every room that she walked into with joy and jokes. You would not leave her presence without having a good laugh first. Aside from Nursing and Family, Shaletha was a dedicated member of the Women’s Board of the Faith Center Ministries, International as well as serving with Dare to Care Inc. Her love, warmth, compassion, humor, encouragement, and mentorship is her legacy. Lisa inspired friends and family to achieve their dreams and never take settle for less than they deserve. She made those around her feel as though they were limitless. She will truly be missed and never forgotten.
See more See Less

In Memory of Shaletha "Lisa" Akinola