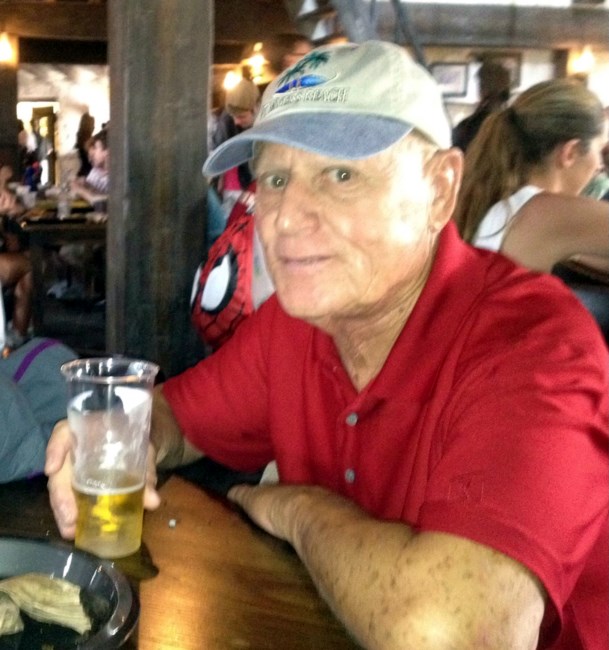 Bill was born October 9, 1935 in Ottawa IL to George and Marie (Friet) Jansen.

He married married Mary E. Brejc on August 26, 1961. They lived and raised their family in Sandwich, IL for many years. Bill also coached little league from the 60's well into the 70's were he touched many lives. He had a love for all sports especially when his grandchildren were involved. He bowled in many leagues and tournaments through out his life.

The Family will be hold a Celebration of life at a later date.

Memorials may be sent to Hope Hospices at donate.hopehcs.org

Fond memories and expressions of sympathy may be shared at www.leememorialparkfuneralhome.com for the Jansen family.

In Memory of William Robert Jansen