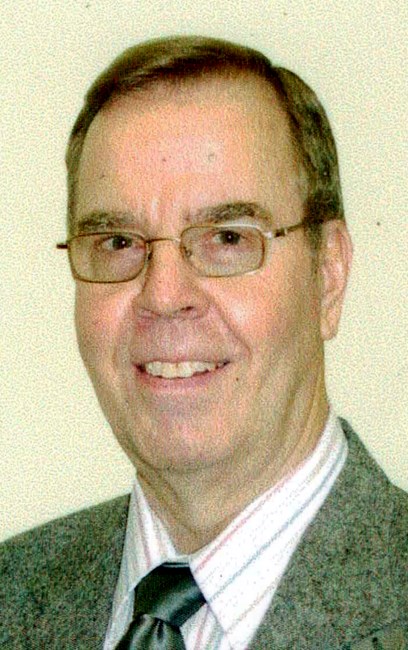 Kent Maxwell, of Fort Wayne, IN, previously from Huntington, IN, was welcomed into the loving arms of Jesus, his personal Lord and Savior, on Monday, March 1, 2021, surrounded by his family. Kent was a loving and devoted husband, father, pastor and a dear friend to many. He was passionate about living life fully and sharing his love for Jesus with others. Spending time with family and friends brought him the most enjoyment, including return visits to Washington and Oregon, which he fondly referred to as "God's country." Kent and his identical twin (Keith) were born on Dec. 29, 1938 in Dayton, Wa. to John and Melissa (Martin) Maxwell. He graduated from Dayton High School in 1957, and then attended Huntington College (now University) where he graduated in 1961 with a B.A. degree. Kent, Keith and their "Mighty-Six" college cohorts, brought a double dose of shenanigans and laughter wherever they went. Kent also completed a Master of Divinity in 1964 from Huntington College Theological Seminary, followed by a Doctor of Ministry in 1980 from Trinity Evangelical Divinity School, Deerfield, Ill. He later completed a Master of Counseling degree from Liberty University. Kent began his full-time ministry in Lafayette, Ind., where he pastored for 14 years at Crestview United Brethren Church. He then taught for four years at Winebrenner Theological Seminary, in Findlay, Ohio. In 1982 he moved to Huntington where he pastored at College Park United Brethren Church. In 1989, he established Maxwell Counseling Service in Huntington as an LMHC/LCSW therapist until his retirement in 2002. After retiring, he spent three years in Kingston, Jamaica as head of the Counseling Psychology Dept. at the Caribbean Graduate School of Theology. Over the years, Kent also pastored several United Brethren and United Methodist churches part-time, including in North Manchester, Roanoke, Huntington and in Ohio. Kent concluded his ministry as Chaplain at Heritage Pointe of Fort Wayne, where he and his wife resided. At various times he served on the Huntington County Council, with the Huntington County United Economic Development, with Habitat for Humanity, and as President of Christian Endeavor International. His survivors include his wife and ministry partner of 57 years, Carol (Gates) Maxwell; daughter, Kim (Steve) Fish of Fort Wayne; son, Shawn Maxwell of Wheaton, Ill.; and daughter, Carmen (Aaron) Doades of Columbus, Ind.; six grandchildren, Joshua and Cara Maxwell, Alyssa and Johonna Fish, and Antonio and Lucia Doades. Preceding him in death were his sisters, Margery Fay Maxwell, Betty Ransom and Shirley Streby; and his brothers, Jack and Keith Maxwell. A Celebration of Life Service will be held at 12:00-noon, Saturday, March 20, 2021, at Emmanuel Community Church (12222 West US-24, Fort Wayne), with memorial visitation beginning at 10 a.m., two hours prior the service. Face-coverings will be required. Arrangements entrusted to D.O. McComb and Sons Pine Valley Park Funeral Home. To join the service virtually, please visit the funeral home Facebook page at noon on Saturday, March 20, 2021. In lieu of flowers, the family is suggesting preferred memorials in Kent's honor be directed to Huntington University, United Brethren Global Ministries, or World Christian Endeavor Union. Memorials may be directed to the funeral home staff.
See more See Less

In Memory of Kent Maxwell