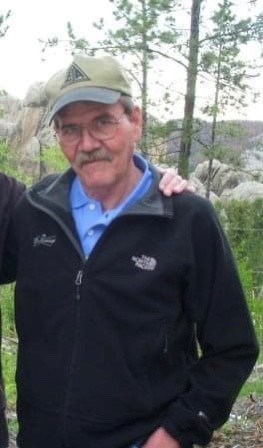 On Thursday, September 29th, Warren Randolph Williams, beloved father to Megan and Ryan, Grandfather to Riley, Evelyn and William, passed away. He was seventy-five. Born to Warren and Ethel Williams, Randy, as he went by, was born and grew up in Castlerock, CO, where he spent his youth until being drafted to serve in Vietnam where he was awarded four bronze stars. Upon returning home he went on to graduate from Colorado State University with a Bachelor of Science in Mechanical Engineering. He worked as a mechanical engineer at Coors and then Budweiser for over 30 years and through this work, was granted several patents. He was retired for about 15 years and enjoyed researching his family tree and spending time with his children and grand children, especially playing baseball in the yard. He will be missed dearly.
See more See Less

In Memory of Warren Randolph Williams