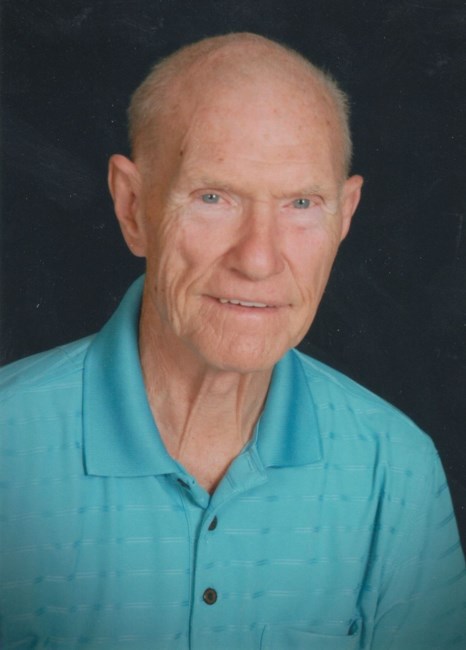 Jim, 86, of Grand Blanc, Michigan passed peacefully at his home, on Sunday, November 21, 2021. He was born on September 13, 1935 in a small log cabin in Brushy Ridge, Arkansas to James Alfred and Gracie Lucile (Yates) Dye. He was the youngest of four siblings, Joyce Lavelle, Doran Ashley, and Mary Elizabeth. They relocated to the automotive belt in Flint, Michigan when he was very young to pursue a better life for their close knit family. He was a husband. He met Dee (Wade) Dye and they built a life together for 59 years. They loved a good road trip! Sometimes, they pounded the expressway for hundreds of miles to a vacation destination, and other times they took the short cut through the back roads of northern Michigan to see what there was to see.

He was a dedicated employee of General Motors. He worked at the Flint Engine Plant on Van Slyke Road for 32 years. Upon retirement, he pursued his second career – GOLF! Mornings started early. Jim and his partner, Chuck, could be found at the Flint Elks Club, where he was a member for 36 years. For 22 years, they were the first off the tee! He marathon golfed with his best golf buddies, Chuck Ward and Mike Thompson, at the Elks and all-around northern Michigan.

He was an avid sports fan. He never missed watching his kids play. He coached; he drove carpool; and he was always the number 1 fan in the stands. He followed the Powers Lady Chargers Basketball team, cheering them to victory for many years. He and his best buddy, Jerry Avereyn, would attend the games, and then find a nice restaurant, with a salad and dessert bar, to rehash all the best plays.

He was a caregiver. He looked after his mother, and mother-in-law, in ways that no one else could. He doted on and pampered his only granddaughter, Haley, and was heartbroken when she waved her last goodbye to him.

He is survived by his wife, Dee; his son, Brian (Alison) Dye, and his daughter, Stephanie (Randy) Race; four grandsons, Brian Adam, Matthew James (Hannah), Jonathan David, and Hunter Michael; sister, Joyce Kring; brother-in-law, T Wayne Evans; and many nieces and nephews. He was preceded in death by his parents, James and Gracie Lucile Dye; his brother, Doran Dye, whom he loved with all his heart; his sister, Mary Evans; granddaughter, Haley Race; nephews, Philip Dye and Dennis Kring; and lifetime friend, Dave Glasco.

In Memory of James Dye