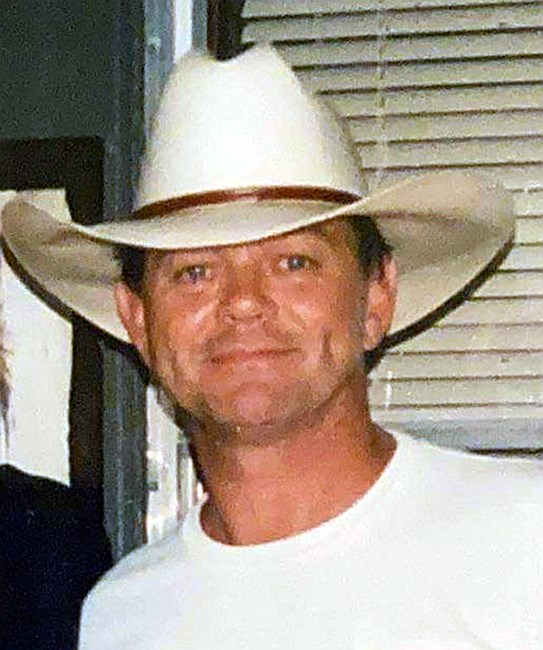 Ralph Edward "Ed" White, age 68, of Fort Worth, Texas passed away on Thursday, November 18, 2021. Ed was born December 8, 1952 in Dallas, Texas to Ralph and Ellen White. He was a proud veteran who served in the US Army during the Vietnam war from 1970-1972 and again locally from 1979-1981. He was awarded many medals and ribbons including a Purple Heart and the Silver Star. A contractor by trade, Ralph had a passion for family, riding his Harley and good times with good people. Ralph is preceded in death by his mother Ellen Mae Free Phillips; father Ralph Phinis White; brothers Steve White and Rickey White; granddaughter Lisa Jones. He is survived by his daughter Kevin Ihle and husband, Allen, daughter Kristin Jones, son R.J. White, son Jack White, grandchildren: Tyler Granger, Gavin Ihle, Jadyn Ihle, Nicholas Granger, Bella Ihle, Kayci Jones; sister Redonna Higgins and husband, Tom, sister Sheila Newman and husband, Johnny, brother Tom Ward and wife, Jennifer. Funeral services will be Tuesday, December 7, 2021 at 11:30 AM at Oasis Community Worship Center, 5612 Glenview Drive, Fort Worth, TX 76117. Following the funeral service will be a graveside service at 2:30 at Dallas Fort Worth National Cemetery, 2000 Mountain Creek Parkway, Dallas, TX 75211. Fond memories and expressions of sympathy may be shared at www.grandprairiefh.com for the White family.
See more See Less

In Memory of Ed White