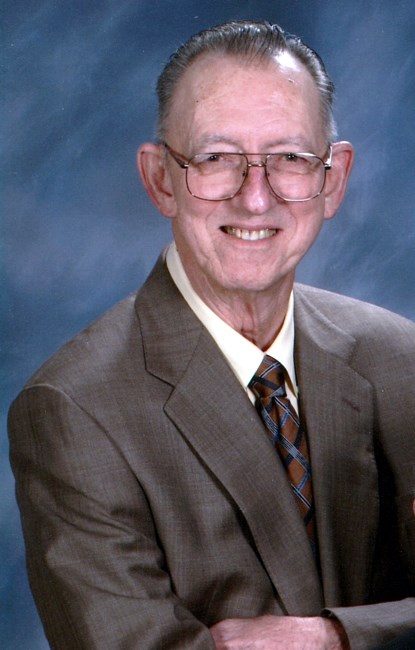 Jesse Francis Burns, age 84, went home to be with the Lord on Tuesday, January 25th. Jesse was born on July 22nd, 1937 in Fort Worth, Texas. He graduated from Fort Worth Technical High School in 1956. He was honorably discharged as Staff Sergeant E6 in 1962 after serving three enlistments over a span of eight years in the National Guard of the United States and the Army National Guard of Texas. Following his military service, for the majority of his career, he worked in aircraft assembly from 1967 to 1998. He served as a deacon at First Christian Church in Fort Worth. Jesse was an avid collector and researcher of firearms and the history of WW II, particularly the European front. In the late ‘90s he accomplished his dream trip of visiting major battle sites in France and Germany. He was a cowboy at heart and he loved all things Country and Western. If you knew him or spent any amount of time with him, you would be sure to hear Willie and Waylon playing on a CD. Jesse was a true male product of his generation. He wasn’t the hugging type and he didn’t say “I love you” very often, but you knew he did. He loved his family very much. He enjoyed spending time with his friends and get-togethers at church. He was very kind hearted and never met a stranger. As he aged, he loved to be dapper and dress up in his fine suits and shoes. Jesse was preceded in death by his parents, James R. Burns and Amy Opal Jenkins Burns, his brothers, James R. Burns Jr. and John and his sisters, Martha and Mildred, his wife Carolyn Sue Payne Burns and son, James C. Burns. He is survived by his sons Barry W. Burns, Larry W. Burns, John P. Burns and beloved daughter, Kathy E. Burns. He is survived by his granddaughter, Cynthia D. Von Hatten and her husband Alex, his grandsons, Matthew S. Burns and Michael A. Burns and his great- granddaughters, Autumn R. Von Hatten and Olivia S. Von Hatten. Jesse Francis Burns visitation will be Tuesday, February 1, 2022 from 11:00 to 12:30 at Bean-Massey-Burge Funeral Home with funeral service from 12:30 to 1:30. Burial service will be held at 2:30 at Hawkins Cemetery, Arlington, TX 76017.
See more See Less

In Memory of Jesse Francis Burns