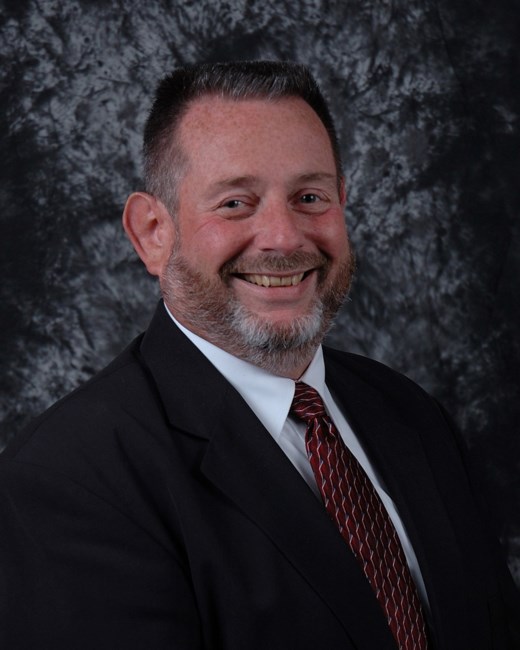 Robert “Bob” Michael Luxford, age 67 of Jenison, Michigan, went to his heavenly home Friday, January 21, 2022. He was the son of Robert Thomas Luxford and Shirley Ann (Fitzgerald) Luxford of Byron Center, Michigan. He was preceded in death by his daughter, Amanda Kay Luxford; grandson, Joseph Michael Christensen; parents Robert T. and Shirley A. (Fitzgerald) Luxford. He is survived by wife of 45 years, Linda (Huizinga) Luxford; daughters Angela (Mark) Christensen and Jennifer (Philip) Jordon; grandchildren Kaylee Jordon, David and Elizabeth Christensen; brother, Tim (Joan) Luxford; and many nieces, nephews, and friends. Bob graduated from Ferris State University with a degree in Optometry. He began his career at Grand Valley Co-Op, while doing taxes on the side. After some time, he left optometry to pursue a career with H&R Block. During his 35 years at H&R Block, he served as a district manager and franchise owner. He retired from H&R Block to help families with life insurance through the Knights of Columbus. Bob was a dedicated servant of Holy Redeemer Parish, serving in many roles from lector to singing in the parish choir. He was a past Grand Knight of Council 7487. Bob went on to serve as the Charter Faithful Navigator of Assembly 3102. He then went on to serve as District Deputy for four years and was the Marshall for the 4th Degree Color Core. Dad loved spending time as a family, watching his grandkids play, grilling and hanging by the pool. He enjoyed making popcorn, eating ice cream and watching Star-Trek or Red Wings hockey late into the night. When he was free from his commitments, he enjoyed spending time at deer camp. “Those we love don’t go away, they walk beside us everyday, unseen unheard but always near, still loved, still missed and very dear.” author unknown Visitation will be held from 1-3 and 5-7 p.m. Thursday, January 27, 2022 at Cook Memorial Chapel (East building), 4235 Prairie St. SW, Grandville, Michigan, with a Vigil at 7 p.m. The Mass of Christian Burial will be held 11:30 a.m. Friday, January 28, 2022 at Holy Redeemer Parish, 2700 Baldwin St., Jenison, MI 49428, with visitation from 10:30-11:30 a.m. prior to service. In lieu of flowers and in memory of Bob, contributions may be made to Down Syndrome Association of West Michigan - dsawm.org. The family welcomes memories and messages in their guest book online at www.cookcaresgrandville.com.
See more See Less

In Memory of Robert Michael Luxford