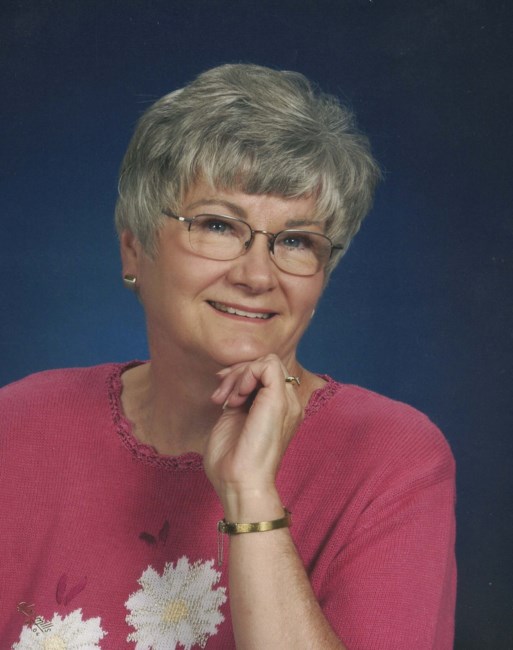 Jeannette Sears recently passed peacefully at Windsong at Northridge. She was born in 1939 in Greeley, CO to Carl and Margaret Thiel along with her twin brother James. Raised most of her life in Greeley, she attended Greeley schools until her father relocated the family to Ontario, OR. She graduated from Ontario High School and attended one year of college at Eastern Oregon. She then moved back to Greeley with her family and married Larry Sears in 1960. From that union daughters Vicki Sears (Deb) of Greeley and Noelle Cochran (Wayne) of Denver became part of their family. They later divorced. Jeannette was remarried in November 2010 to Donald Martin. The two traveled extensively with their good friends and travel companions Grant and Mary Kay Phillips. Jeannette loved to chronical their excursions with her scrapbooks. Jeannette spent her life working in the banking industry starting at Weld County Bank followed by the original Cache Bank and ending her career at the College Credit Union. Jeannette was a 62-year member of the First Congregational Church, spending most of those years in the choir and the women’s church group and an eager volunteer until dementia limited her ability to participate. Jeannette was also a 40-year member of P.E.O. Chapter EC and in many book clubs. She loved to cook, sing and garden. She is survived by her two daughters, son-in-law and grandchildren Hayley and Reece Cochran, her older sister Vonnie Braun and her children, and many extended members of the Webber family. She is preceded in death by her parents, her beloved brother James (Jimmy) and her husband Donald Martin. In lieu of flowers, the family requests that memorial donations be made to the P.E.O. Chapter EC for women’s scholarships in care of Allnutt Funeral Services or Alzheimer’s Association c/o Windsong at Northridge, 7010 W 8th St, Greeley, 80634. Jeannette’s memorial service will be held at the First Congregational Church August 25 at 10:30 a.m.
See more See Less

In Memory of Jeannette Ruth Sears