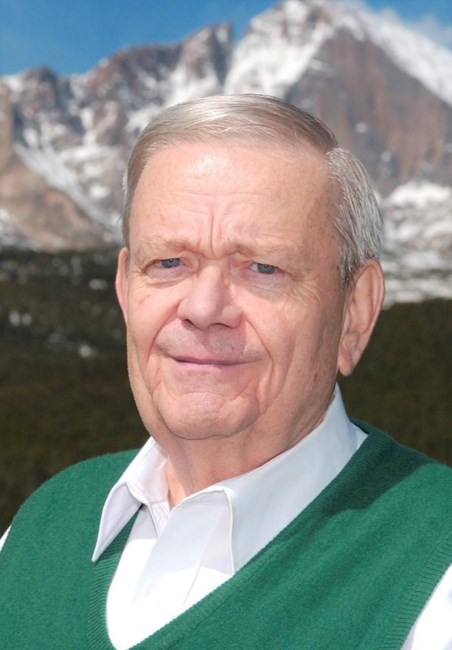 Thomas J. Aron III, 78, died August 8, 2018 in Berthoud, Colorado. Tom was born August 18, 1939 to Thomas J. Aron, Sr., and Lucile Beals Aron of Crete, Nebraska. Tom was preceded in death by his parents, his brother Charles E. Aron and two of his nephews. Tom is survived by his three sons, Richard, Edward, and John, their wives, four grandchildren, one nephew, two nieces and their families. Tom married Ann Zeilinger in David City, Nebraska on August 18, 1963. While they divorced in 1993, they remained in steady contact through his last days. Tom graduated from Crete High School in 1957 and received a Bachelor’s degree from Doane College in 1961. Tom received an LLB from University of Colorado School of Law in 1966. Tom was admitted to practice law in 1967. He focused mostly on water law. He served as a Water Court Master and Referee in Weld County for many years and was a member of the Weld County Bar. Tom was a writer. For nine years Tom wrote a column about water resources. He reported on water pollution and dam safety. In 1989, his reporting on Two Forks Dam was honored with a Colorado Press Award. Tom loved mountains and the outdoors. In his youth he spent many happy days at Cheley Camp in Estes Park Colorado as a camper and counselor. He later lived in Pagosa Springs and Estes Park. He was an Eagle Scout and was proud that his sons were too. Tom published several books, including The Legend of Ernie the Bear, a campfire story inspired by a childhood mentor; and Sour Rain, a novel set at the DA’s office in Juneau where he practiced as a young lawyer. Tom was active in the communities where he lived. He became a Master Mason of Crete Lodge No. 37 in 1962 and was a vocal member of the Republican Party. He spent countless hours discretely helping others. He was rooted in his faith in Christ and was a friend of Bill’s. A Celebration of Life will be held at Allnutt Funeral Home in Greeley Colorado at 2 pm on Saturday, September 22. A private inurnment will be held in Estes Park. In lieu of flowers, donations may be made to the Boy Scouts of America or the YMCA of the Rockies. Donations may be made in care of Allnutt Funeral Service, 702 13th St., Greeley, Colo. 80631. Friends may send condolences at www.allnuttgreeley.com.
See more See Less

In Memory of Thomas Joseph Aron