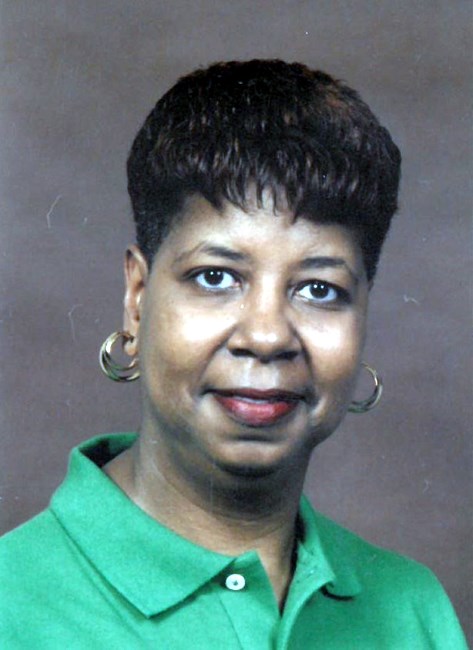 “How sweet it is at the evening after a long and well spent day, to close the eyes in slumber and from the toil of the day.” Funeral services will be held on Sunday, November 21, 2021, at 2:30 pm at Mount Tabor United Methodist Church, Greensboro, NC officiated by Rev. Ellis Carson. The family will receive friends prior to the service beginning at 2:00 pm. Brenda Jean Goins Pickard was born on April 3, 1949. She was the youngest of eight children born to the late Cordice Russell Goins and Lillie Mae Alston Goins. She departed her earthly life on November 15, 2021. She attended Guilford County and Greensboro City Schools. She graduated from James B. Dudley High School in the class of 1967. She was united in holy matrimony on July 12, 1980, to Johnnie Anderson Pickard. She retired from Western Electric/Lucent Technologies and worked for a few years at Tyco. Brenda was a lifetime member of Mount Tabor United Methodist Church. She was a member of the United Methodist Women and worked with the scholarship committee. In addition to her parents, she was proceeded in death by two sisters, Virgie Mae Goins Crump and Jo Ann Goins Cooke, one brother James Russell Goins. She leaves to cherish her memories, a loving and supportive husband, Johnnie Pickard, one stepdaughter, Felicia Donnell, one sister, Mary Goins Herbin (James, Sr.) Richmond, Virginia, two brothers Richard Henry Goins and Billy Eugene Goins, both of Greensboro, North Carolina, three brothers-in-law, Walter, Ed and Howard Pickard all from Reidsville, North Carolina, several nieces, nephews, cousins and many friends including a devoted neighbor, Joyce King. Hanes Lineberry North Elm Chapel is serving the family of Brenda Goins Pickard. Online condolences may be made at www.haneslineberrynorthelmchapel.com
See more See Less

In Memory of Brenda Jean Pickard