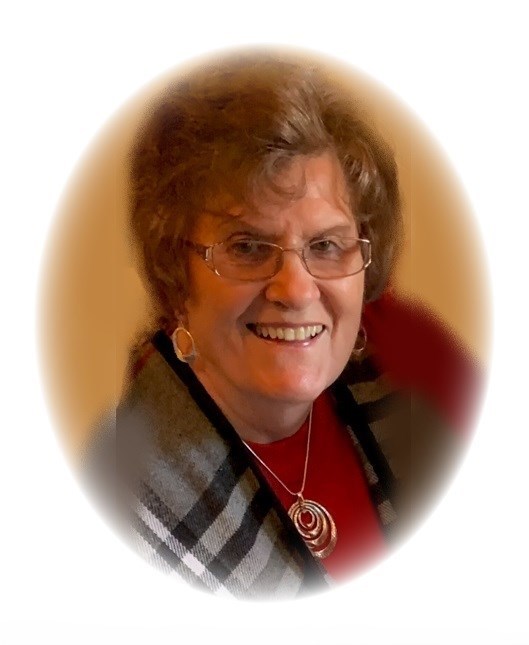 Judith Coleen (Brandenburg) Garrett age 88 of Troy, Ohio and formerly of Greenville passed away at 12:49 PM Monday January 17, 2022 at her residence in Troy. Coleen was born November 12, 1933 in Morehead, Kentucky and the daughter of the late Ernest and Delphia Z. (Atkins) Flannery. She was retired from the Brethren Retirement Community of Greenville where she had been employed as a nurse’s aide. She was a very active member of the Triumphant Christian Center of Greenville. Coleen loved watching hummingbirds, working with her flowers, cooking, spending time with her family and worshipping God her savior. In addition to her parents, she was preceded in death by her husbands Carl Brandenburg in 2002 and Paul Garrett in 2017. Also sisters Bernell Drexler, Pauline Marras, Lorene Hogge, Jean Flannery and her twin sister Joleen Lehman and brothers James Flannery and John Flannery. Coleen is survived by her children Larry (Karole) Hamilton of Lexington, KY, Thomas Hamilton of Greenville, Cindy (Dale) Braun of Bradford, Lisa Brickler of Greenville and Angela (Bryan) Hart of Troy; grandchildren Stefanie Brock, Matthew Hamilton, Lindsay McGowen, Jessica Hampton, Benjamin Drew, Justin Hamilton, Taylor Hamilton, Stacie Clark, Hollie Thompson, Alan Shefbuch, Brian Klosterman, Brianna Brickler, Brandon Simon and Haley Simon, numerous great grandchildren; sister Lola Anglin of Scotts Hill, Tenn. and numerous nieces and nephews. Funeral services will be held at 1:00 PM Friday January 21, 2022 in the Triumphant Christian Center 1129 Southtowne Court Greenville, Ohio with Pastor Sam Shilot officiating. Burial will follow in the Abbottsville Cemetery. The family will receive friends on Friday from 11:00 AM until 1:00 PM in the church. It is the wishes of the family that Memorial Contributions be given to Hospice of Miami County.
See more See Less