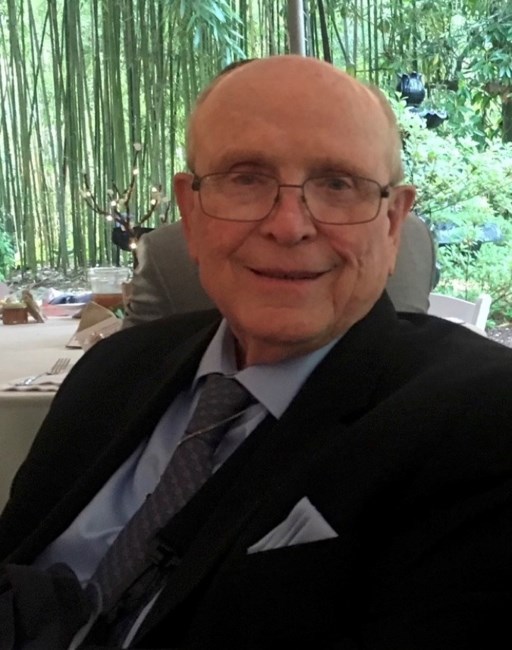 Brian Edward Sheffield died at home in Greenville, SC on the morning of December 15, 2020. Born on September 14, 1942 in Winsted, CT, he was the son of the late Jean Maxfield Sheffield and Edward Henry Sheffield of New Hartford, CT. He served 24 years in the United States Navy, achieving the rank of Captain (O6). Brian met his wife Julia Spann Sheffield in 1970 while he was the Commanding Officer of the Naval and Marine Corps Reserve Training Center in Greenville, SC. They celebrated their 50th anniversary ten days before his death. He is survived by his wife, their two children, Caroline Connors Sheffield (Troy Plumer) of Louisville, KY and Robert Spann Sheffield (Nicole) of Laurens, SC; and two grandchildren, Brian Howard Sheffield and Ruth Margaret Sheffield. Additionally, Brian is survived by his brothers Lynn Haviland Sheffield of Winsted, CT; Glenn Dean Sheffield of Alexandria, VA; Dale Robin Sheffield of New Hartford, CT; and Edward Henry Sheffield, Jr. of Hendersonville, NC. Brian had an infectious laugh, a colorful sense of humor, and a ready smile. He loved Tampa Bay Rays baseball, traveling, Clemson athletics, and all things British and naval. Most of all, he loved spending time with his grandchildren, sharing with them his love of travel and sports. A fighter to the end, Brian defied all odds and survived more than 30 years beyond the two years originally predicted after a massive heart attack in 1987. Thanks to advances in medicine, and excellent health care, he battled congestive heart failure for decades, and more recently pulmonary fibrosis. A first-generation college graduate, Brian attributed his success in life to his alma mater, Lincoln Memorial University in Harrogate, TN. It is because of his love for LMU that the family asks for memorials in his honor to be gifted to Lincoln Memorial University to fund a scholarship for a first-generation college student in the 2020-2021 academic year. Gifts should be directed to Lincoln Memorial University, Attn: University Advancement; 6965 Cumberland Gap Pkwy; Harrogate, TN 37752. Due to the COVID-19 pandemic, the family will hold a graveside service at a National Cemetery at a later date.
See more See Less

In Memory of Brian Edward Sheffield