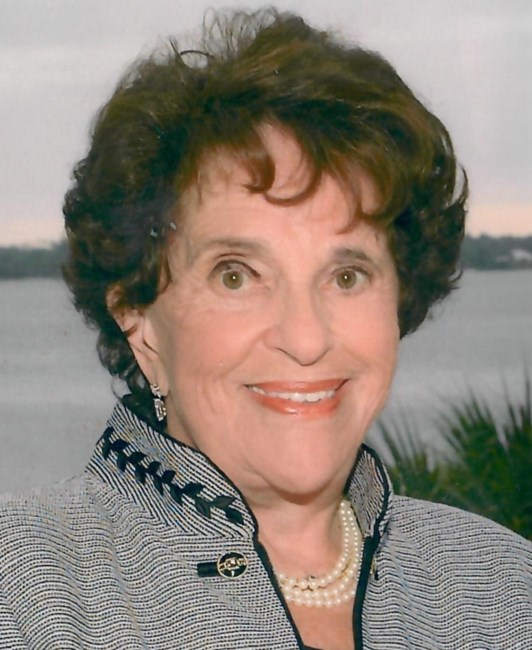 Betty Hershan, 100 Holocaust Survivor, Bergen Realtor Betty Hershan, a Bergen County resident for over 70 years, passed away in her home on September 27th. She came to the United States in 1938, escaping from Austria before the Nazis invaded Poland. Her experiences as a young woman is what deeply instilled in her the value of charity. With her husband Paul, she made Bergen County her home and with several other families, was among the founders of Temple Beth El in Closter. She was active as a Bergen County realtor for decades, serving on the Eastern Bergen County Board of Realtors and was elected Bergen County Realtor of the Year in 1987. She retired from full-time work as a realtor at the age of 91. Her firm commitment to charity never left her. She was the first President of B’nai B’rith Women, Northern Valley Chapter and then went on to become President of the Garden State Council of B’nai B’rith Women. Her most recent charitable activities were with the Jewish Federation of Northern New Jersey where she served as Vice President and Secretary of the Federation’s Board and Chair of its Personnel Committee. She participated in nine Federation Missions to Israel, co-chairing one. On her first mission, seeing new Russian emigrees come off the plane to begin new lives in Israel, she knew she “had to become more involved with the Federation’s work.” She was most proud to be the successful Campaign Chair of Women’s Philanthropy. Ultimately, she received the Federation’s Lifetime Achievement award in 2013. She is survived by her sons Clyde, Robert and David, her daughters-in-law Andrea and Helayne, and her six grandchildren Paul, Marc, Kyle, Nikki, Morgan and Michael. Contributions in Betty’s memory may be made to The Jewish Foundation of Northern New Jersey, Birthright Israel Program, 50 Eisenhower Drive, Paramus, NJ 07652 https://jfnnj.org Funeral service will take place on Thursday, September 29, 2022 at Kol Dorot A Reform Jewish Community, 600 Kinderkamack Road, Oradell, NJ Interment will be at Cedar Park Cemetery in Paramus, NJ
See more See Less

In Memory of Betty Hershan