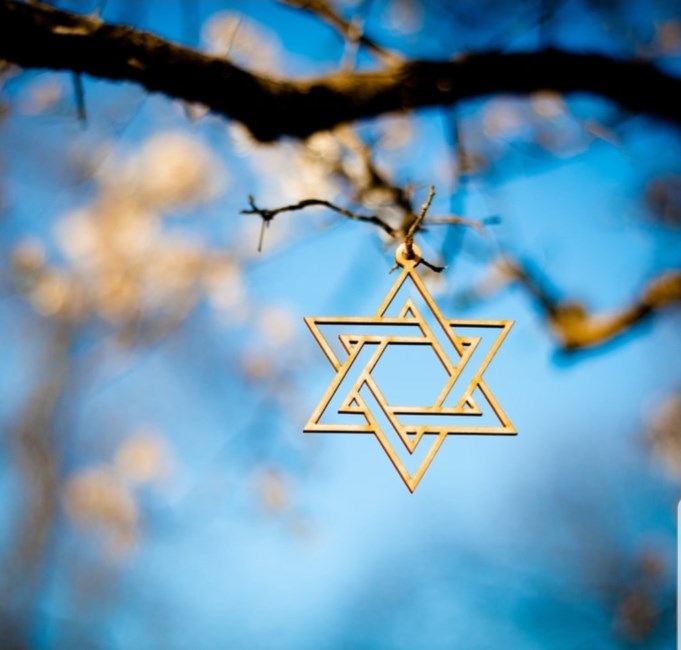 Silvia Sunshine, nee Sylvia Edelson passed on Tuesday night September 27th after the end of Rosh Hashana at the age of 92. She died a few short months after the appearance of kidney cancer. She passed peacefully in her home apartment supported by her loving family, devoted aides, and the kind professionalism of JSSA Hospice. Silvia was born the second of six daughters in Minneola, New York in 1930 to Chaim and Rose Edelson. Silvia was the first in her family to graduate college at Hofstra. She married Gilbert Sunshine in 1953, and subsequently earned her Master of Library Science from Columbia University. She worked for some years at the NY Public Library before shifting to full-time mothering of her three children, Philip, Jeffrey and Jessica. Silvia was a life-long learner, book-lover and supporter of education and the arts. Silvia lived and raised her family with Gilbert for over 60 years in Tenafly, New Jersey until his passing in 2015. Silvia was elected to and served on the local Board of Education there, and was involved in local politics – her legacy there being the preservation of some 240 acres of forestlands from development as “Green Acres” in perpetuity. Silvia moved to Maryland to be closer to family, spending the last six years of her life at the Riderwood Senior Living Community in Silver Spring. There, she thrived anew, taking classes in languages, history and literature to her heart’s content, making new friends, exploring the arts and historical sites of the Washington area, visiting frequently with family and rediscovering Judaism on her own terms. Silvia was known to so many at Riderwood as the “scarf lady” for her impeccable style, and as a vibrant woman who walked everywhere and knew everyone on her new “campus”. Silvia is remembered with love and devotion by her family: children, Philip (Margot), Jeffrey (Helen), Jessica (Jeremy), grandchildren Joshua (Kira), Joel (Sarah), Avi (Sara), Ari, Kerrin, Alexander and Micah, and great-grandchildren Akiva, Elisheva, Tamir, Noah, Jacob and Gabrielle. She is survived by her five sisters Nina, Doris, Rita, Sally and Bobbi as well as the extended Sunshine and Edelson families. In lieu of flowers, gifts or food, please consider donations in her memory to Planned Parenthood: https://www.weareplannedparenthood.org/onlineactions/2U7UN1iNhESWUfDs4gDPNg2 Hillel (College Campus organization for Jewish religion and culture): https://donate.hillel.org Jewish Federation's Ukraine Fund: https://www.shalomdc.org/ukraine-emergency-updates/?form=ukrainefund Fond memories and expressions of sympathy may be shared at www.guttermanandmusicant.com for the SUNSHINE family.
See more See Less

In Memory of Sylvia Sunshine